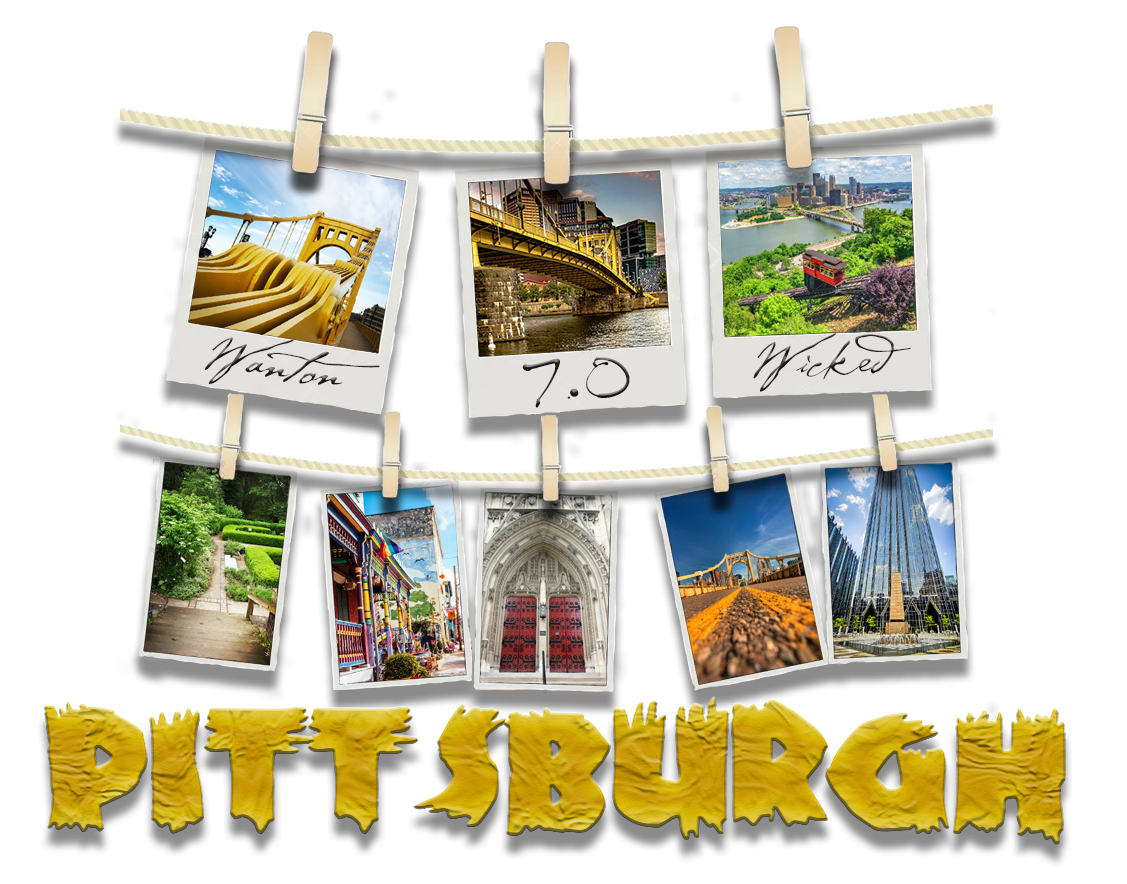 The border between the Real and the Unreal is not fixed
but just marks the last place where rival gangs of shamans fought
each other to a standstill.
- Robert Anton Wilson -

The timeline is only certain for the past 60 years. Prior to that, all records have been lost, and only tales - whether true or not - exist in its place