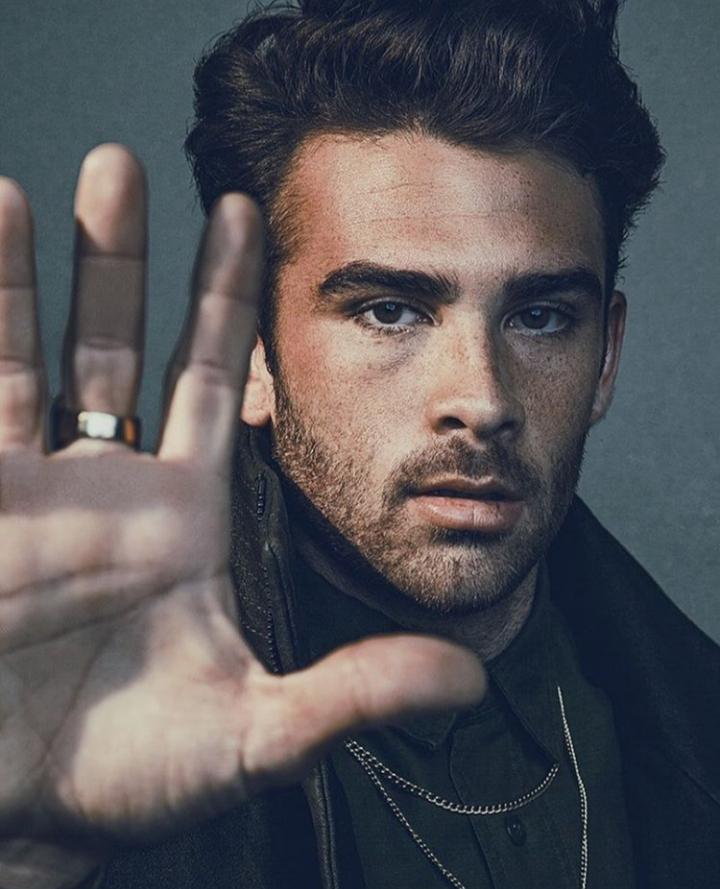 A Turkish man that stands a solid 6’0”. He has a solid build, athletic like a runner with a torso that starts broad and trims down toward the waist. Thick black hair crowns his head and a short dark beard traces the sharp line of his jaw. He has thick brows and dark eyes that are always watching. He often wears traditional Turkish and Pakistani clothing, which can make him stand out in specific, non-diverse crowds in urban spaces.

The Wyrd maintains Tariq’s humanoid shape, including his height and athletic build, though his arms may seem a little too long in proportion to his torso. His hair becomes much denser on his head and beard and much more pronounced on his forearms, knuckles, chest, stomach, and legs. Altogether, his hair takes on a shiny quality like black ink. His eyebrows have a few tactile vibrissae (whiskers) that extend out of them in long arcs. Human ears are replaced by long feline ears covered in the same black fur as his beard. They appear to sit slightly higher on the sides of his head by virtue of being much larger and more triangular in shape. Those ears are incredibly mobile, twitching and turning in response to noise and other stimuli. A black feline tail extends out of his lower back, just above the top of his pants. Similarly, his eyes take on a feline appearance; no sclera, only an iris that transitions from yellow to green and a pupil that can dilate inhumanly wide or shrink to vertical slits. On the tips of his fingers sit wicked sharp, curved claws that occasionally extend when Tariq stretches his fingers. Occasionally, wisps of shadow drift out of the dark hair on his body and disappear into the ether.

It’s a subtle effect, but Tariq’s Autumn Mantle manifests in his eyes when they catch the light, appearing like a full, yellow Hunter’s Moon. 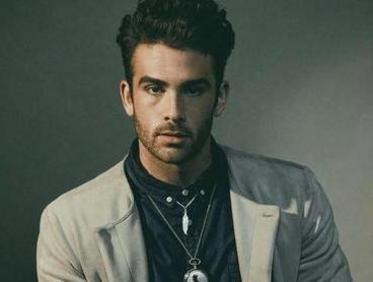 “Way down deep, we’re all motivated by the same urges. Cats have the courage to live by them.” - Jim Davis

Stray Cat Wanders Home (Changelings) : He’s newly returned from Faerie and needs help to figure out how to fit into human life again.

Curiosity Killed the Cat (Anyone) : Two ears up for anything and always interested in learning about things— especially if they’re spooky or things he shouldn’t hear.

Not a Lazy Cat (Anyone): Willing to do all sorts of odd jobs for payment. Tariq’s not just interested in money, either. Goods, services, and useful trinkets are worth just as much as cash.

“I am what I am. I would tell you what you want to know if I could, for you have been kind to me. But I am a cat, and no cat anywhere ever gave anyone a straight answer.” - Peter S. Beagle, The Last Unicorn 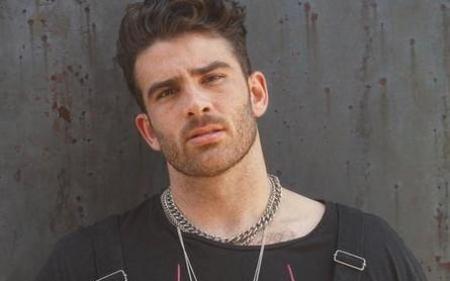 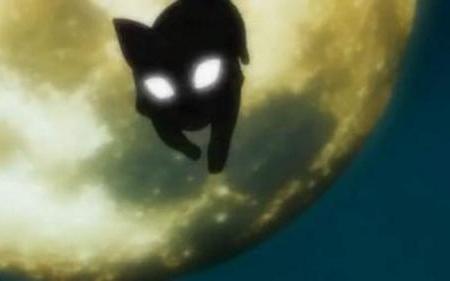