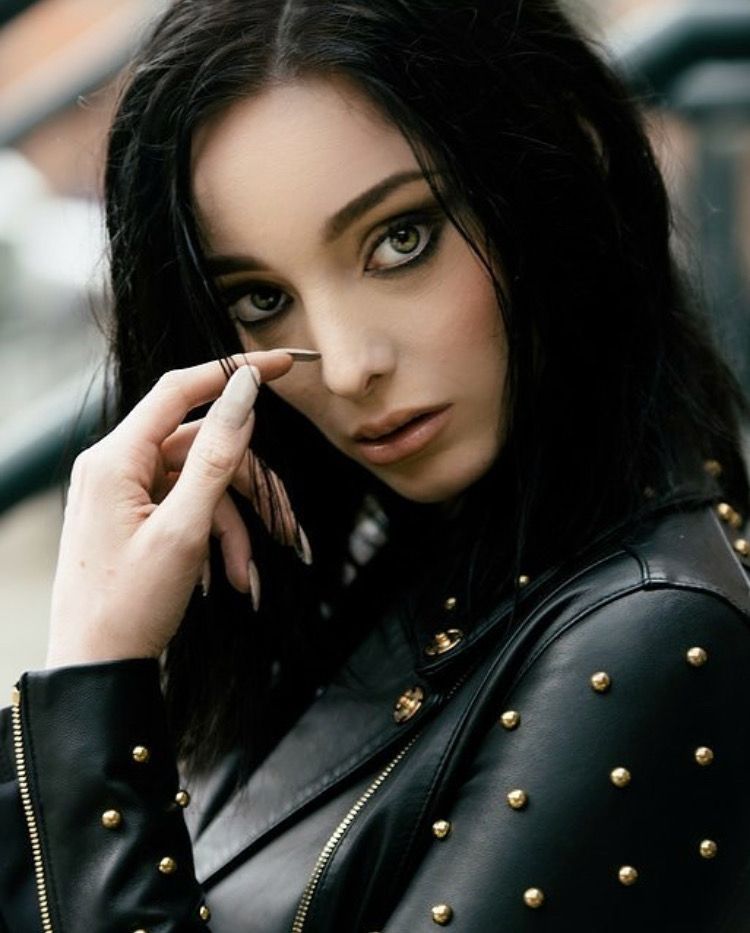 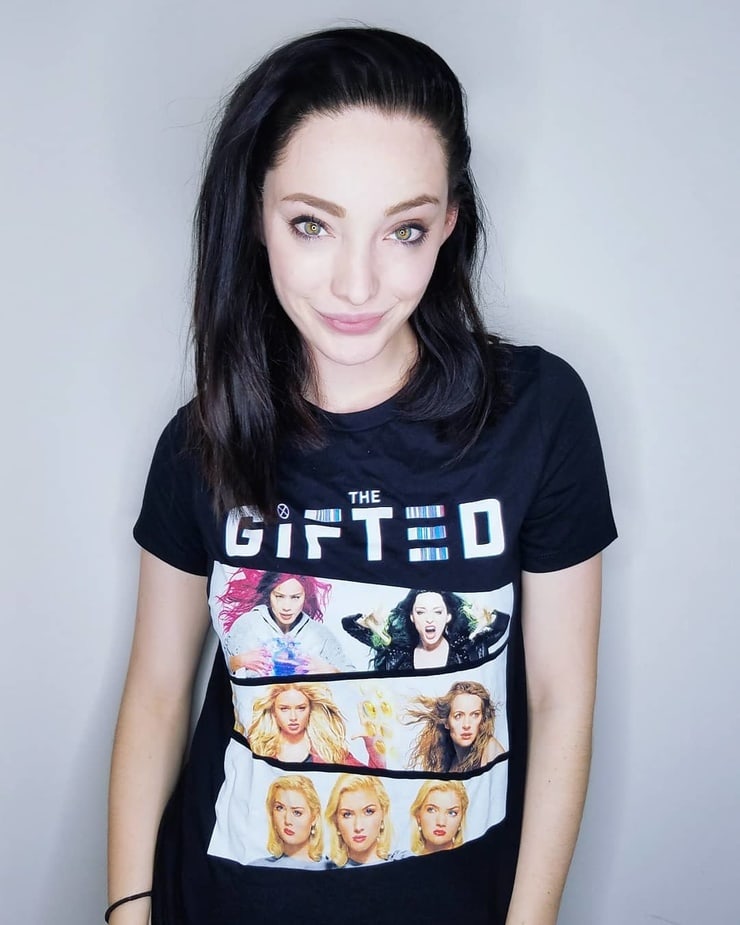 A beautiful young woman tall of height she cannot help but stand out in a room standing five feet ten inches and weighing a hundred and twenty five pounds. Her attire usually consisting of jeans, sneakers, boots, tee shirts ,and leather jackets. Her green eyes shimmering most of the time.While she wears her hair straight and usually loose,a highly agile individual she has a lean and lithe buildbut with her height she looks on the thin side and just seems to genuinely enjoy life. Those that stick around and get to know her better will quickly learn that she is multilingual speaking Spanish and Russian Italian and Armenian. Ryne can vary between consummate professional, to weird goofball depending on the circumstances and avid consumer of food she will shop around to find the best places in the city to eat. Often taking longer on her work break than intended. She’s talkative and exuberant and will often chat eagerly with the Customers in the repair and body shop as she works on their cars. It’s when she starts driving that the entire goofy demeanor fades and she switches like a light to professional changing her clothing to a nice suit to give the best impression as she drives. 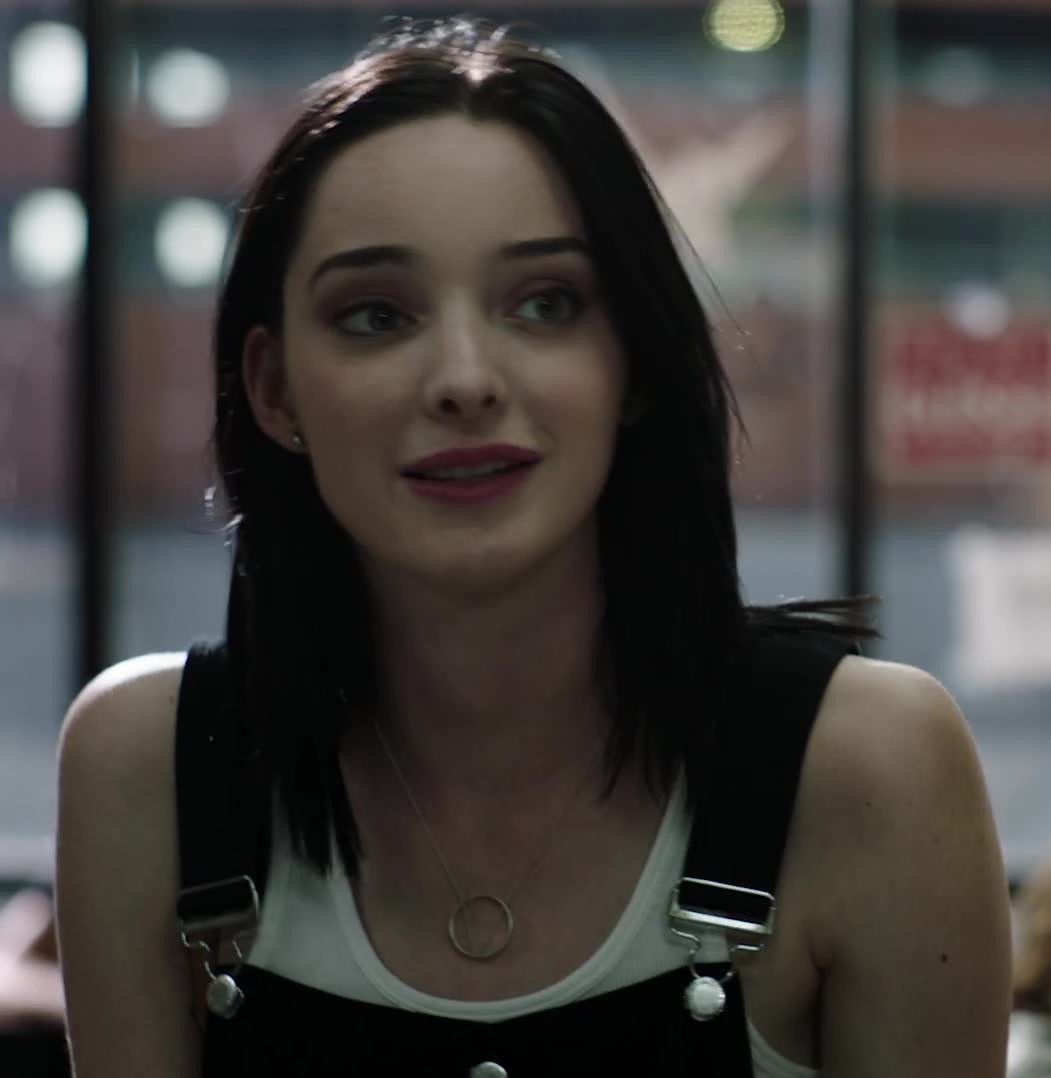 Ryne is a bit of a mixed bag. On the one hand she’s a beyond talented Mechanic and Body Shop worker and could easily become known as the best Mechanic in the city if not the state on the other hand her need for adrenaline has her following the wrong side of the law and acting as a courier and getaway driver to the criminals of the city.

Having grown up in Miami she has thrived her talent undeniable to the point that her driving and mechanical skill became noted by the Criminals of the city.But she’s still content to remain with just her toes in the wading pool of crime not willing to fully dive in despite her natural talent for it. She does speak freely of the one time she had stolen a car but that seems to be the extent of her criminal life that she’ll talk about something about it’s expunged anyways and wanting to see how someone took to the revelation. 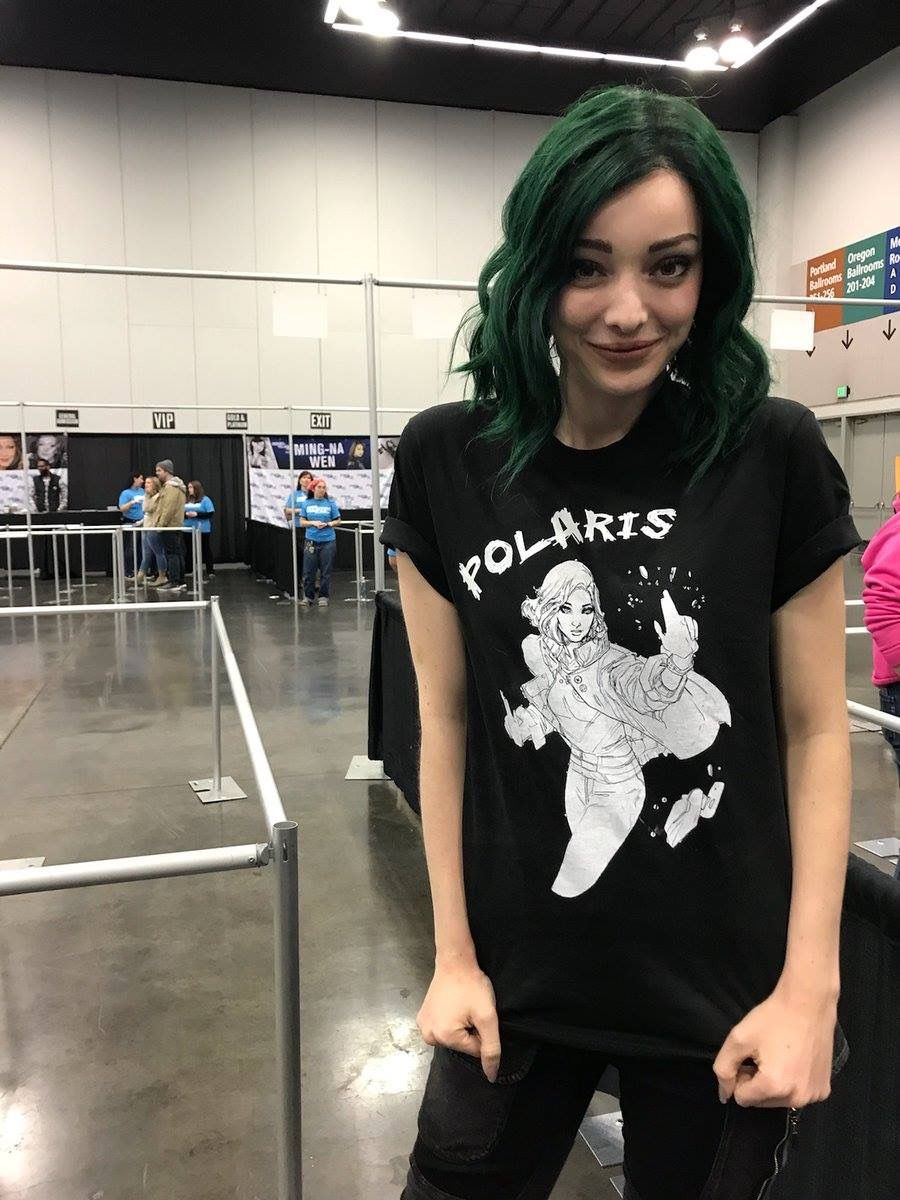 Most recently Ryne has been recuperating from an assault that left her for dead and ended up with her dying on the operating table three times. While she seems to have pushed it to the back of her mind it has seemed to make her more often than not doing what she can to just enjoy life as it stands She even got back into contact with her estranged mother who had left her as an infant with her father. Nothings really changed otherwise It’s Miami and she’s young she goes out and clubs , shops, and cruises in her 68 Camaro.

Ryne is in short one of the very best mechanics in the city.If you need modifications, body work, engine work, and repair she is THE person to get ahold of it’s part of the reason the place she works is doing so well. But her overall goal seems to be to eventually open her own shop.

When not doing her work in either enterprise Ryne can be found, all over Miami searching for the best food on her mind at the time. Best Hot Dogs? Ask Ryne. Burgers? Ask Ryne. Where she puts it all is anyones guess as it certainly doesn’t seem to stick to her weight wise no matter how much she consumes. 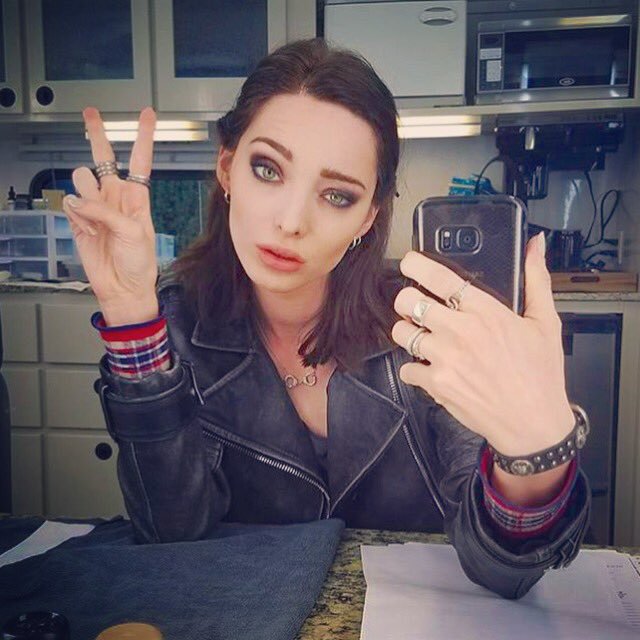 Ryne is probably also one of the best drivers in the city there isnt a single source that could deny it. Impressive enough in her skill that she is often on call for the criminals of the city as their preferred getaway driver. Likewise for the Organized Crime figures who will use Ryne as thier Courier for important business. She’s discreet, professional, calm, and hasn’t been arrested or caught by the Police yet. Her preferred vehicle of choice for those jobs is her Audi A8 W12 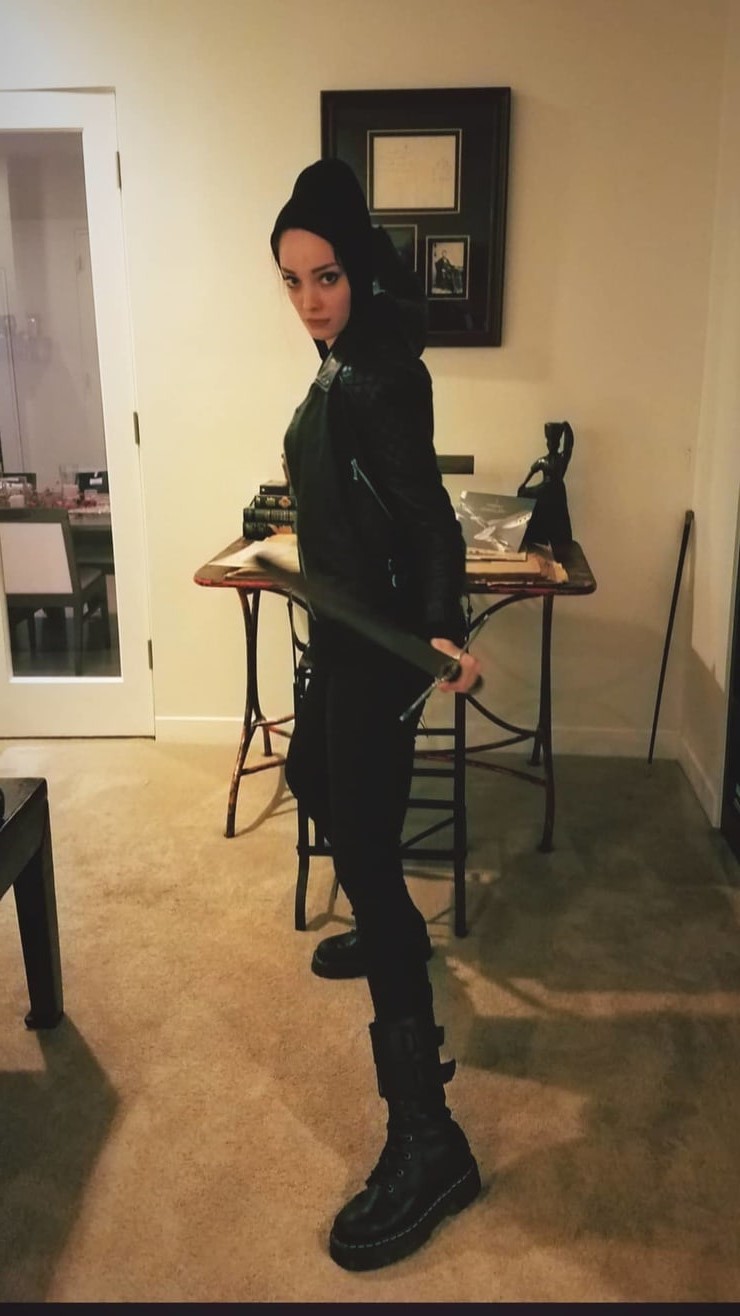 You only live once, might as well make it a great one. ~Ryne~