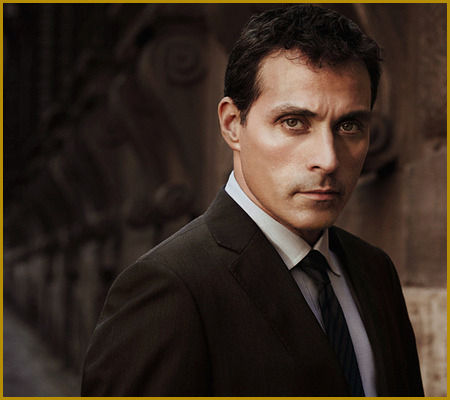 Standing at exactly six feet nothing, Quentin has a perpetual grin on his face and a bounce in his step, both of which only becomes more pronounced when trouble’s brewing. A shock of curly, somewhat unruly black hair sits above a broad forehead and piercing green eyes. He has a solid build befitting an athlete or maybe professional fighter, and the general demeanour and watchfulness of someone who’s been through a great deal and come out the other side more or less intact. Usually dressed in either simple suits in blue or black or comfortable sweaters and jeans, he almost always has a raincoat and hat to stand against Miami’s inclement weather and to hide the fact that he’s usually at least somewhat armed. His fingers are almost always stained with ink or occasionally machine oil depending on what he’s been up to. 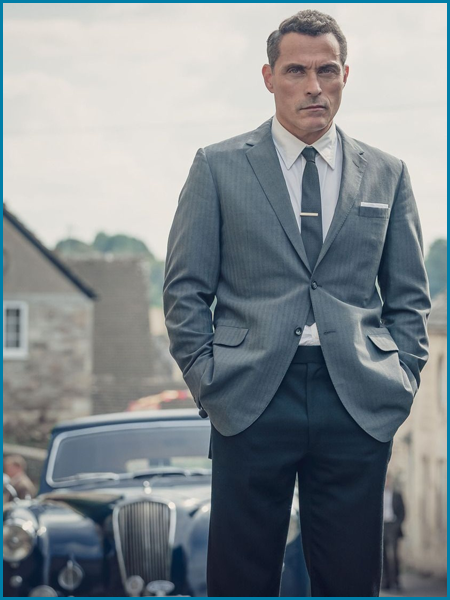 With years of professional experience as an armourer, knowledgeable about the latest techniques in arms and armour. If you need something made, maintained or modified, Merryweather’s your man. The more cutting edge the challenge, the better.

Quentin doesn’t go into too much about his past experience and connection to the organization known as the Federal Bureau of Control, but what he does talk about is that he’s got a fair understanding of the occult, and is willing to lend that experience out if needed. Cosmic horrors and monster hunting are personal specialities.

Being both a Lost Boy and having a lifetime of experience with the weird and dangerous, Quentin currently holds the rank of Chief in the 7th. He can be reached by any other members through official or unofficial channels if somethings has gone totally squidgy, or if it’s just to grab a beer. He takes his responsibilities to other Lost Boys and 7th members seriously and has spare serum for those that might need it, at least to some extent.

Quentin is a para-militarian of some capability, with his current abilities involving the manipulation of gravitational fields. Want to learn a bit more about your own abilities, give them a test or impart something to Quentin? Please do! He is also a big fan of psychedelics and uses them regularly to expand his mind and mental powers.

Skilled in firearms, unarmed and armed combat and psychic combat. If you need a hand picking up a skill or a sparring partner, just give him a call.

Quentin is trying to make up for a bit of lost time and is now avidly studying a broad range of disciplines to try and improve himself overall. He’s always ready to learn more and looking for someone to give him a hand with something he doesn’t know. And he’s happy to trade knowledge for knowledge and favours for favours.