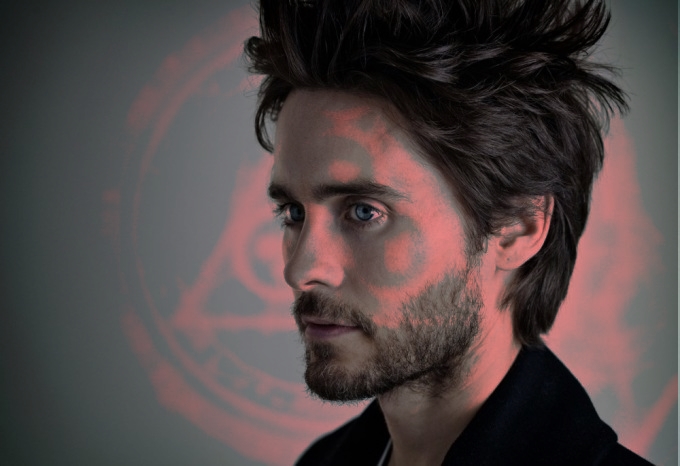 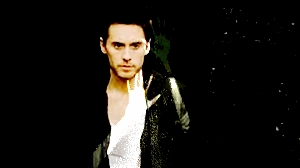 Markus is attractive, but he’s not exactly physically intimidating. He’s athletic and lean, but little to no muscles on his body. He’s too thin and just about average height with short hair that’s just long enough to give him a wild look. His clothes are usually blue jeans of expensive design, black boots, and a an assortment of shirts that depict various pop culture icons and mostly punk rock bands. He also almost always has decorations of some kind of nerd life, from Ravenclaw scarves to necklaces with ancient symbols and the One Ring to Rule them All. Often he has a leather laptop bag at his side with a number of legitimate books of Occult nature. His wrists are adorned in protective and occult charms that are authentic to those that know of various occult histories and can be seen as protective charms.

His hair is most often kept long, at about chin length and can often be seen dyed different colors. His nails are almost always painted - many different colors of purple, blue, and pink - and often with a metallic tint. His eyes are a dark brown and he seems to constantly be studying the people around him, as if he’s trying to figure out exactly what makes everything and everyone tick.

History in the City

Markus has been a member of the Miami All Night Society since 2015 or so, when he came from seemingly out of nowhere. The truth is, most of his time had been spent in Miami, but he was kept hidden and locked away by his sire, Professor Juniper. For her, she was an experiment that kept her interest for a decade, and he served her whims as a mortal thrall, ghoul, and eventually as her Childe.

Once he was given his freedom, he began living up the life of freedom. He took up a position in the Ordo Dracul of Miami alongside his sire and began the process of reclaiming, according to him, the secrets that were stolen from him at Birth (Whatever that means). He’s served the city since then as a Mystic, with deep knowledge of Sorcery and Blood Magic. His services are not always free, however, and many times he barters in boons to earn favor and promises from fellow Kindred. That being said, his gifts are, even among the Damned, quite unique.

He’s earned a place of respect for challenging traditional ideals and trying his best to promote new points of view for even the oldest In the city, and teaching others many different paths that can be taken to discover hidden secrets and knowledge throughout the world. Alongside Michael Youssef, he formed the Keys to the Long Locked Doors, a group dedicated to unearthing secrets and forbidden knowledge at any cost. This has earned some sidelong glances from the more reclusive elders who might wonder just when Markus turns his Sorcerous Eyes on them.

The dead speak. One only needs to be attuned to that energy to listen. Markus is Sangiovanni, and the Bloodline, while oft looked down upon by some, has shown to be greatly useful to others. Their Sorcery in Necromancy is second only to the Wise and if you have use of his particular talents, he makes himself available to assist in personal and city matters. It has been said that he can pull the secrets from the dead and see what they saw in their last moments and even interact with hidden specters and spirits.

Markus can be found around the various hang outs and occult bookstores around the city. He’s constantly adorned in trinkets and charms with Occult runes of protection and seen his with own library of authentic books on magic. He creates protective charms and trinkets and even artifacts that can enhance latent mystical talents and energies. He’s always willing to work on a new project for the right price, or for anyone who he cares for. Often, people will need to provide their own materials, but he’s more than willing to assist. He’s also known to share access to his Library for the right reasons, depending on the person, and if one just asks he may be willing to help research any sort of knowledge one may need.

His status within the ranks of the Defiant has risen lately, and he serves as a Sworn of the Dying Light as a Galliard. His official position is to challenge the Status Quo and not let people get comfortable with how they learn and research. He finds it extremely important to view things with fresh and outside ideas, because when one gets comfortable with one way of thinking, it often ends with their minds becoming addled and spiritually rotting. In this way, he’s annoyed many of the eldest of his Covenant and friends, but one could say he’s always out to shake things up.

Good luck seems to follow Markus. It’s actually quite noticeable to those that are near him often. Winning lottery tickets, friends in all the right places, and generally succeeding on most anything he puts his mind to. Those that are closest to him knows he and lady luck have a special relationship, and he’s willing to help those that need a little boost now and then for a fair price. If someone needs money, items, or information fast, it can’t help to try and call upon the local Sorcerer to set events in motion.

Markus is known to be good with his hands, he’s a skilled craftsman with a focus on making gifts for his friends and allies. He’s made weapons, armor, and magical items to share with the people he cares for and has a particular fondness for jewelry and trinkets. If something needs repairs, modifications, or a new project started entirely Markus considered it a good use of time to spend a few days in his shop and come up with something special. 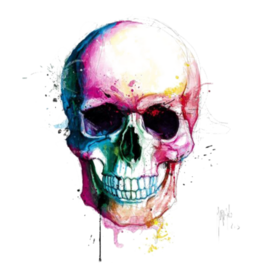 “Your life is what your thoughts make it.” - Marcus Aurelius

“He could have made a fine meal, but something about him held me back. I am glad I did, because I met a man that is generous and sweet, possibly even too good for this world.” -Clover and Caroline

“A wise man once said ‘Men always want to be a woman’s first love - women like to be a man’s last romance.’… I think it’s true on both parts for my Shiny and I.” - His Shiny

“Thinking about where we were when we started and where we are now, I never expected our friendship to become what it is today. I’┐Įm still looking for what I want but Fate brought me what I needed when our paths crossed. Maybe your luck’┐Įs rubbed off on me.” - Valentina

“A man of wily intellect, sharp eyes and a keen wit. Very glad to have him at my back, and I’m lucky to have him there.” - Michael

“I find you intriguing and curious what all you are capable of.” - The Acrobat

“A dozen things could have, should have, taken us crossways—yet here we are, such good friends.” - John Murphy

“Who is this man that just slipped into my life and broke down seven years worth of walls in seven days?” - Des