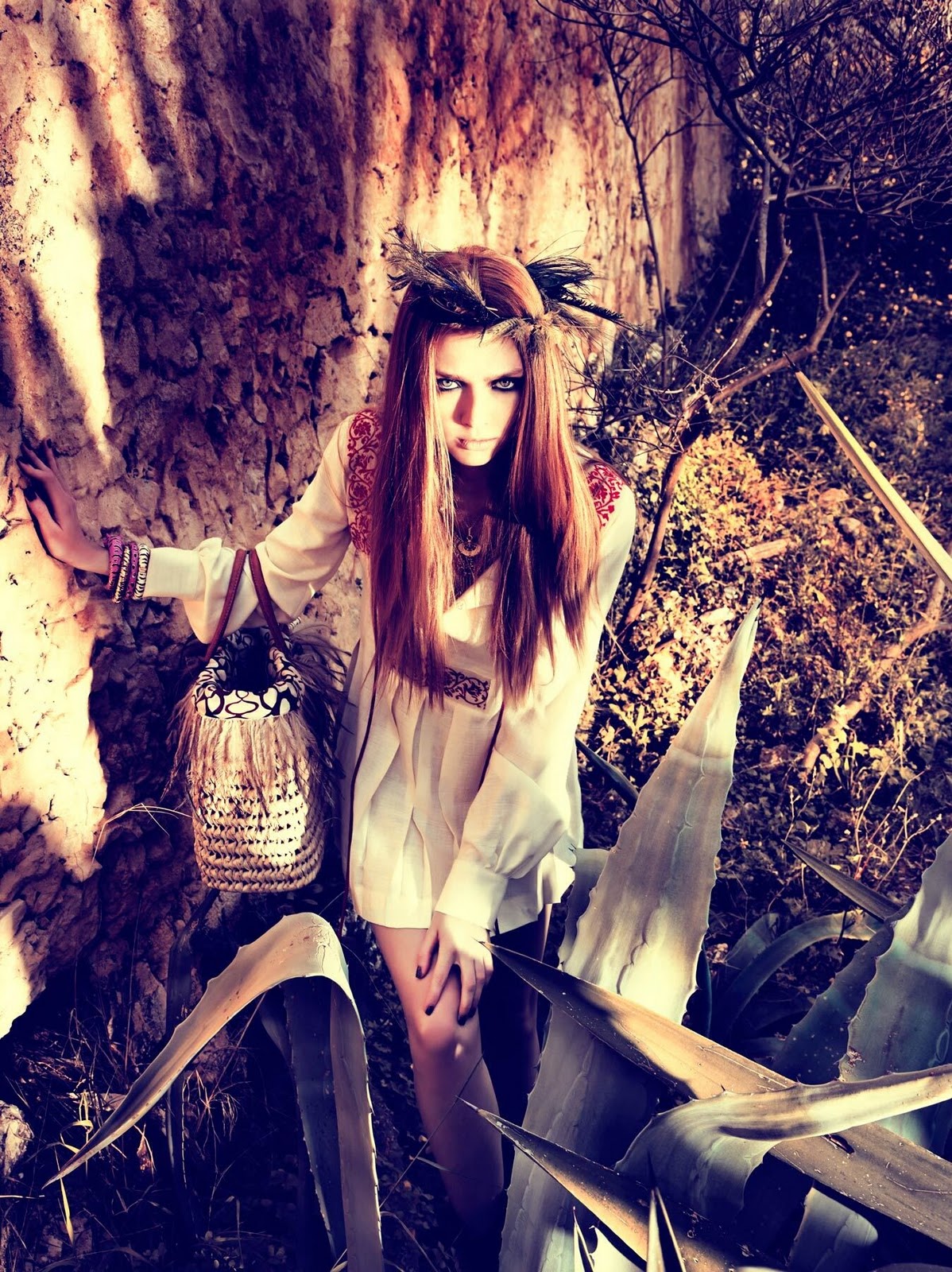 She appears, at least while you’re looking directly at her, to be a beautiful young woman with a fiery mane of red hair and gentle hazel eyes. Her fashion sense is eclectic and usually features very feminine prints in outdated, yet charming styles.

Washed out and faded looking. Shadows under her eyes and a gaunt look to her.

When you see her in your peripheral vision you see the Beast. Red eyes filled with bottomless hunger and fangs descended ready to tear out your throat. 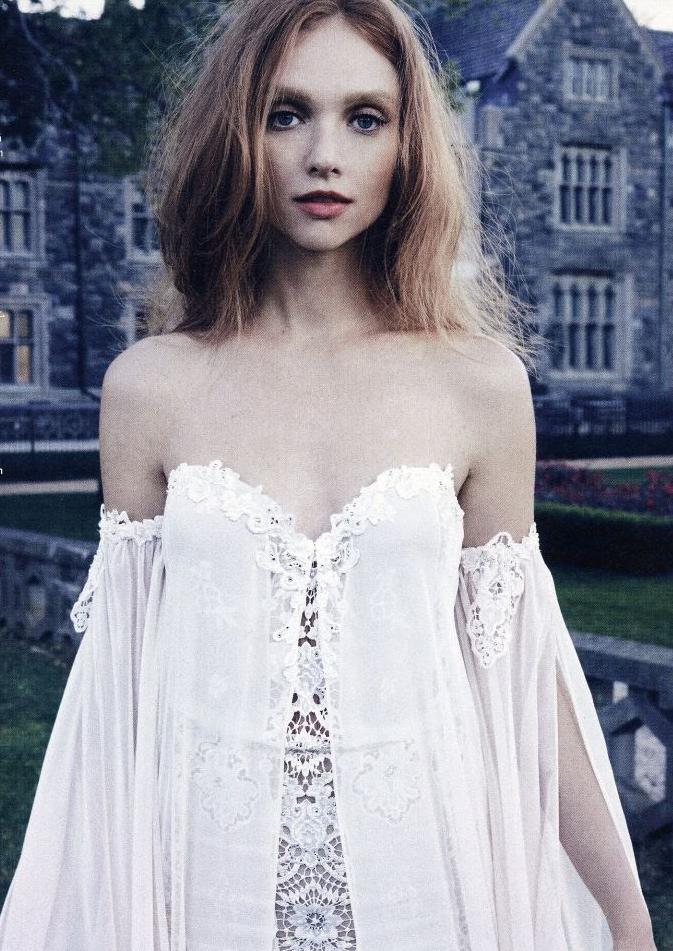 Swamp Monster (Everyone) - Her house is situated in swampland. It’s partially sunken and has an abandoned, haunted look to it. The vegetation grows super-sized and clustered around the house. The ground looks solid but every step off the path is hazardous, with sucking, sinking holes and plants that seem to move towards anyone unwary enough to fall in.

Crafts 4 Dollars (Supers) - She’s willing to work but has no ID, can’t really interact with humans and does her business out of swamp. If none of that scares you off, she’s got a wide range of Crafts she can do on order.

Occult (Everyone)- She’s got some occult knowledge she might be willing to share for a price, at least those brave enough to seek her out will get her attention.

Mystagogue (Vampire)- She has recently been acknowledged for her work within the Circle and has been named Mystagogue. Her role is to mentor any young Acolytes who need it and to initiate into the mysteries of Cruac those who seek it. 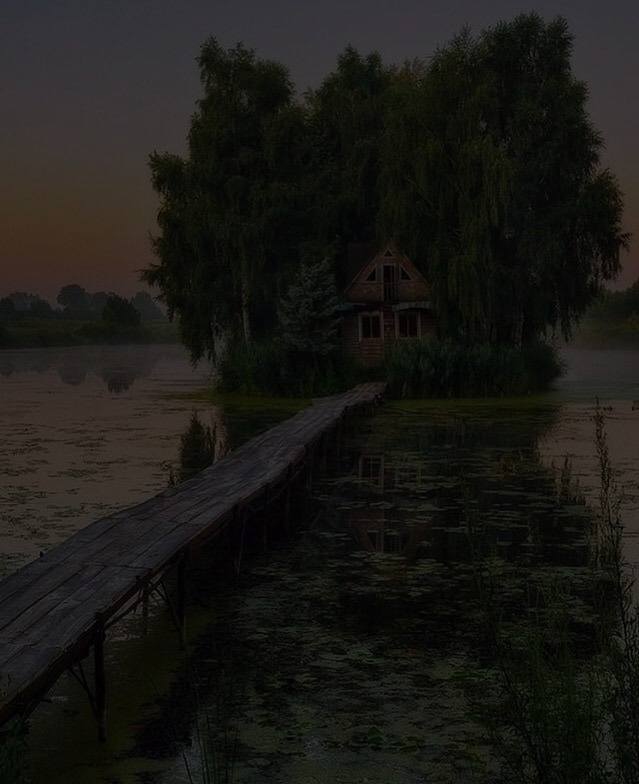 “What enchantment did you weave over my heart, my beautiful swamp witch?” -Terry Heide

“When you look at Lorelei, my friends, you’re looking at the future Vampire Queen of Mars. Curry favor now—you’ll need it when we have to abandon ship here.” — John Murphy

“She stood before him and surrendered herself to him and sky, forest, and brook all came toward him in new and resplendent colors, belonged to him, and spoke to him in his own language. And instead of merely winning a woman he embraced the entire world and every star in heaven glowed within him and sparkled with joy in his soul. He had idolized and had found himself. But most people love to lose themselves.ďż˝ -Paul Wilson.

“It was initially just curiosity that overtook my sense of self-preservation, but since that seemingly random trip to her swamp, I’ve grown to love her more than anyone or anything in the world. I’ll do anything I can to keep her safe, happy, and in my arms. The two of us are going to push each other to greater depths than either of us could reach alone.” - Timothy Eckmire

“I love spending time with you. It is always a wonderful and new adventure every visit, curiosity often the catalyst.” - Prism Tacit

“The world is such a lonely place even with all these people in it, I guess I never just felt like I fit in. But Lorelei taught me two things. One, I have a place in this world. And two, All it takes is one person to end your loneliness.” - Damon Cole

“You can learn a lot about someone by how they react when surprised by a sudden visit from a hippopotamus. I learned that Lorelei is kind, and has really nice melons.”- Hippo!

“Yo. Calm down Hissy Kitty, I don’t bite. Well, I mean I do… but I got bigger shit to worry about. We cool.” Lex

“I cant explain it, But this woman is my type of crazy.” Sully