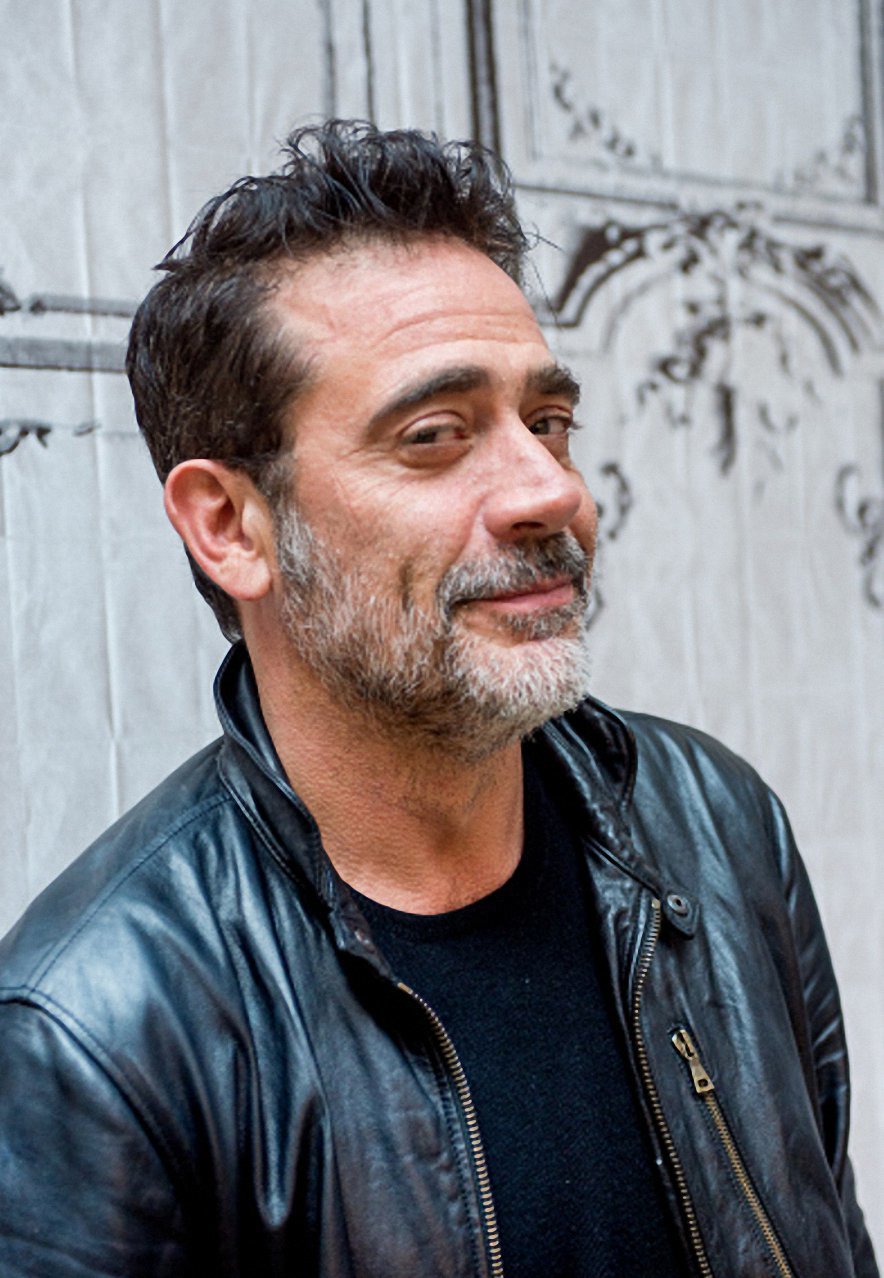 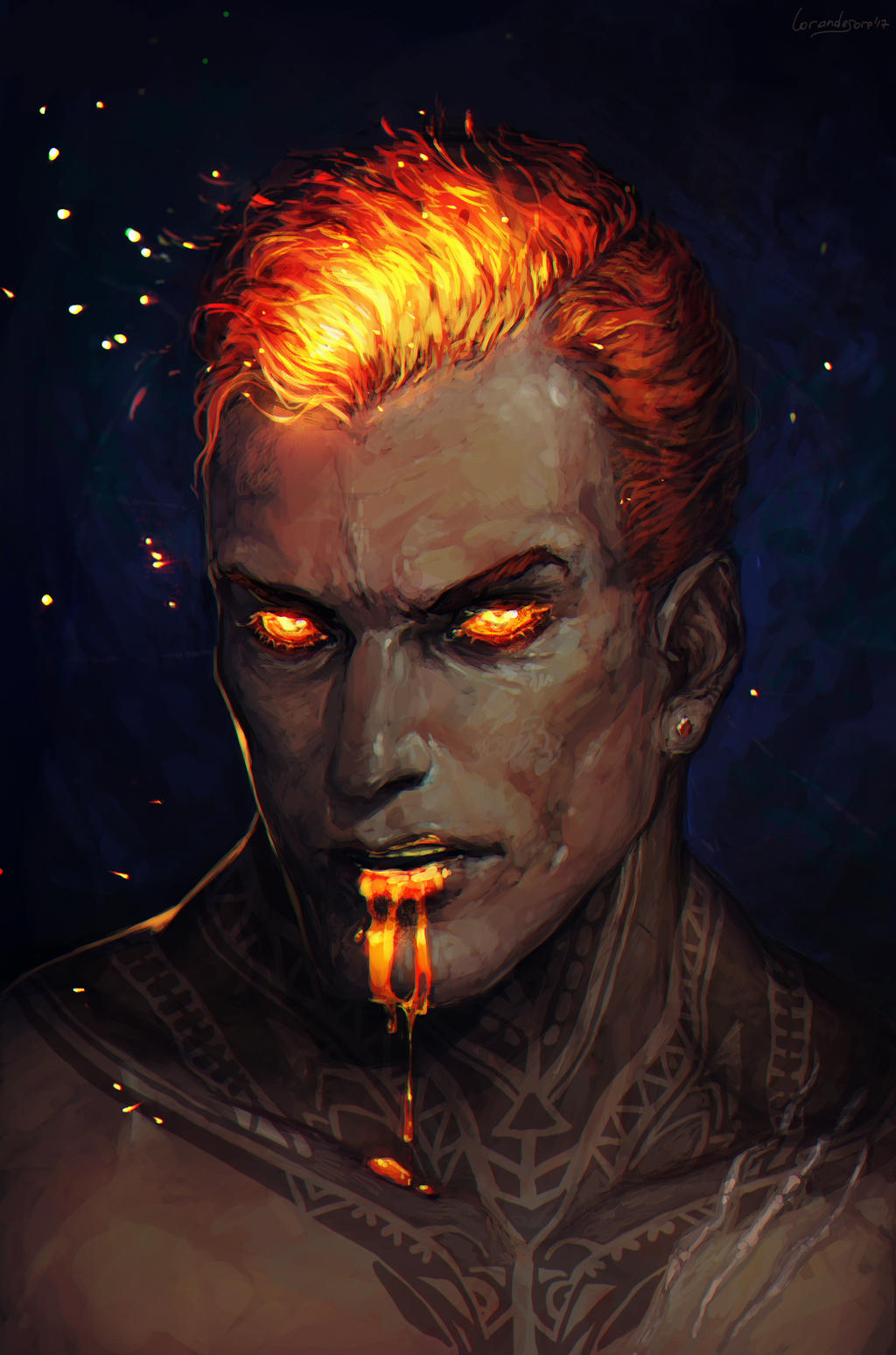 His flesh cracks like volcanic stone pulsing with magma flowing underneath, volcanic stone forming scales. His eyes glow with a fiery menace, his hair crackling embers. Each finger is tipped with a thick, ragged talon that glitters like obsidian. From his shoulders, a pair of wings are generally folded against his body. The tattered remains of what once were functional wings just a ghost of flight for him now. The veins of magma and the flames that covered his body shifted color with his mood, from a dull red/orange when he was calm to a bright blue when excited… or a crackling orange/yellow enraged. 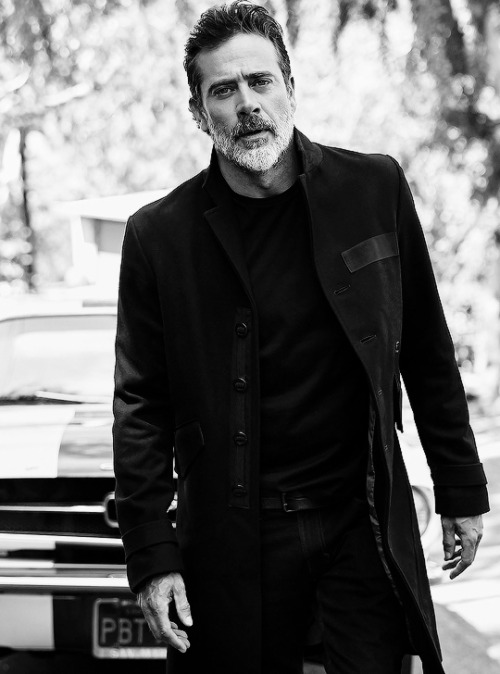 Killian’s a tall, broad man standing at least 6’4” and carries himself like he fills whatever room he’s in. He dresses well, even when it’s just casual clothing. He favors simple clothing that’s easy to move around in. Collared shirts over plain t-shirts with expensive jeans and boots. He’s a street thug who got money. His lean form tended to stand in very relaxed poses, calculated to be that way. Left hand tended to find itself in his pocket while his right hand hung free to gesture as he spoke. There was just an ease to the way he moved. He moved in slow, languid motions like a great Wyrm strolling through without a care in the world 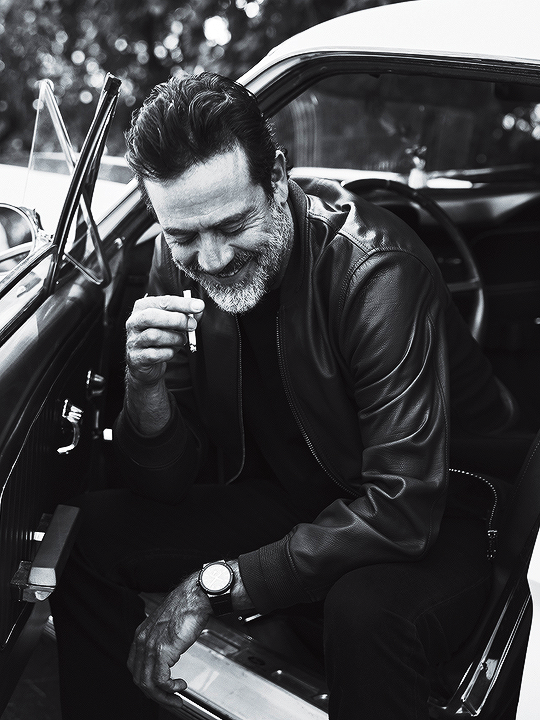 Killian is a lot. He demands attention, demands he’s the center of the room whenever he’s there. The Mad King holds ‘Court’ wherever he goes, installing himself as the dynamic center of attention. His voice is loud, booming and not unlike the mountain he was once a heart of… prone to suddenly exploding violently when enraged. When he smiles, his whole face reflects it. Some people speak with their hands… Killian’s entire body gets in on the fun. He’s a dynamic speaker and commands attention with a booming voice and presence. The man’s entire presence is massive, explosive and overbearing. His confidence is near unshakable, infectious.

The difference was, as always, production. 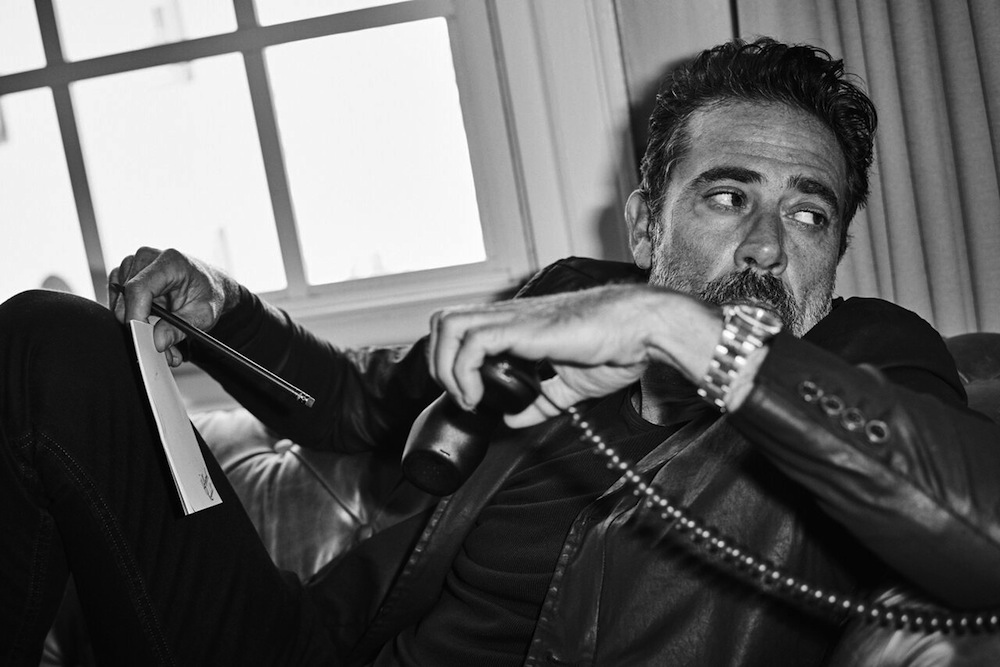 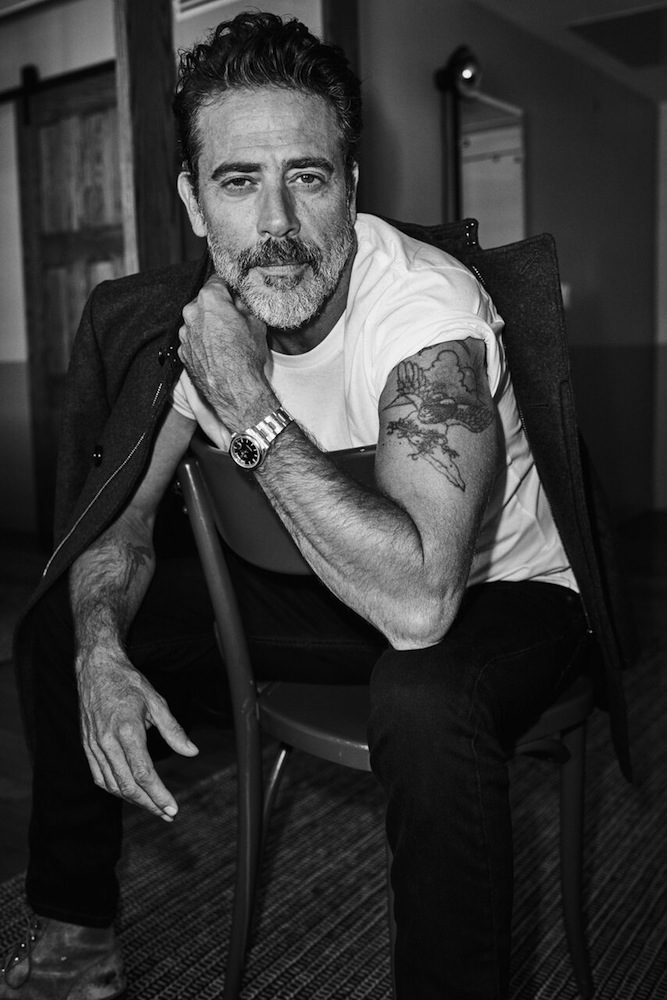