When he wishes to be recognized as such, Juan tends to show as swarthy tall athletic man bordering on the stereotypical good looks of a ďż˝Telenovelaďż˝ Lead. whenever not ďż˝dressing for the jobďż˝ Juan has a penchant for tailored clothing,especially European fashions, elegant leisure wear and suits, which sadly puts him at odds with Miamiďż˝s torrid weather. Never fully clean shaven but his facial hair never beyond a carefully curated stubble,A few slight scars on his face mark a colorful past and add to the roguish charm,as does the now muddled accent that hints at being well-traveled. On other times,it would beggar belief it is the same man at all…

A three dimensional mirror reflection, his Mask trapped just beneath a glossy veneer with patina and cracks where scars should be,his eyes two pools of mercury with flakes of gold floating where the irises should be. the light bends and refracts oddly around him with dramatic intensity. Unless he wants it to be something else, and as a mirrorskin…

The refracted light of his silhouette turns into goldďż˝s and red hues of a rising run, back lighting the mist trailing off his silhouette, the faint smell of blade oil and chemical tension in the air. When particularly incensed his eyes take on a flaring golden hue.

Depending on who you ask there are multiple,sometimes conflicting accounts of who Juan Perez is,but a few common facts seem to re-emerge among acquaintances and the few who call themselves his friends: 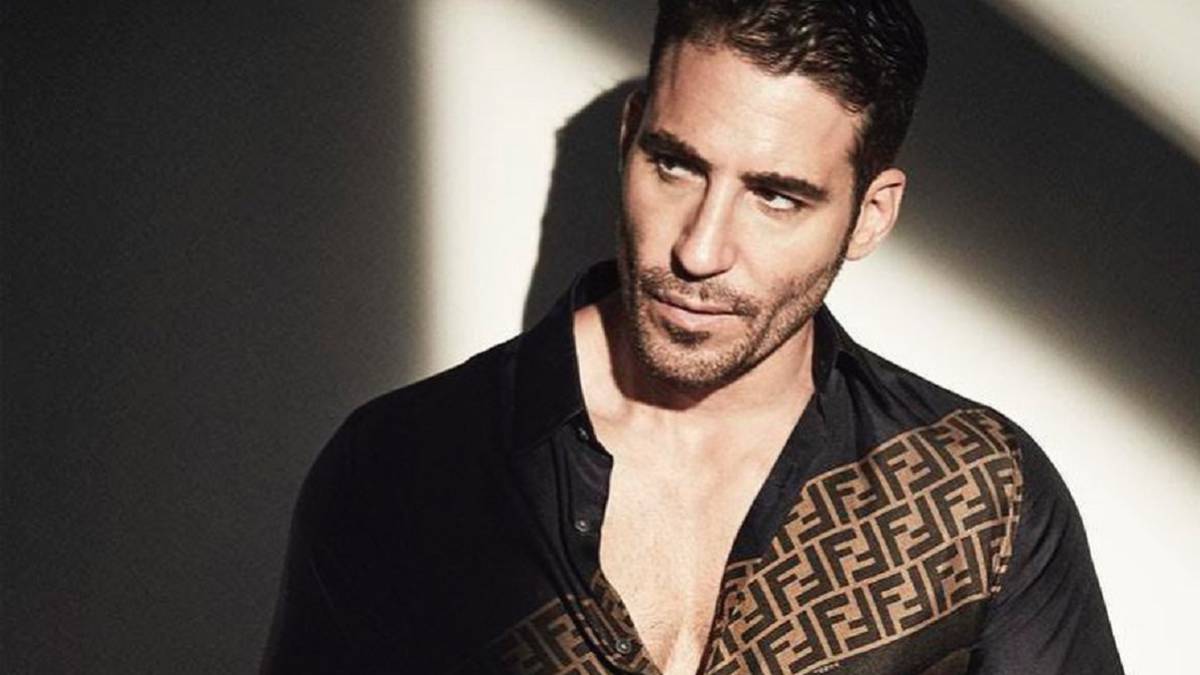 -A first generation Immigrant from Cuba,lived and studied in Miami for several years before moving to the Old World for over a decade.

-A penchant for the Arts, frequenting different circles from Classic music to Jazz Clubs, experimental theater to Indie movies,Burlesque shows and niche Stand-up comedy scene,becoming a part of some performerďż˝s entourages and having on occasion “managed” or “advised” a few with mixed results.

- A surprising figure to find among Miamiďż˝s jet-set or business and law circles, Juan is nevertheless in the background of many social media photos of the movers and shakers…never front and center,some say by mishap,some suspect by design.

-Some mention Juanďż˝s presence in even seedier company among the Cuban,Colombian and Russian club owners and ďż˝Business menďż˝ of Miami,but no conclusive report of any wrong-doing has been pinned,nor have Miami P.D. made him a person of interest, but “merely an interesting person.” 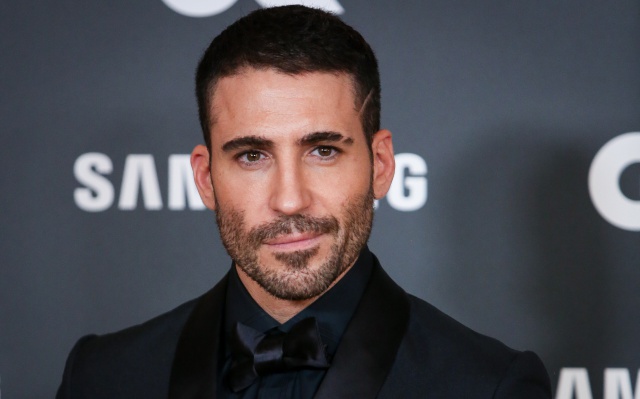 Have We Met? (Everyone):

Juan’s ability to shift his form makes it so that it is likely that he has met you somewhere. Maybe he just the slight movement, a turn of phrase, or some feature, but there’s part of you that might know him from somewhere. Maybe you knew each other in school and it’s time to catch up!

To other changelings Juan’s mirrorskin kith allows him to meld himself to however he feels. Sometimes it feels like a test to see what he has changed to make sure his fellow lost are paying attention.

Student of the Blade (Fighters):

A member of the Iron Spear currently occupying the ranks of its Infantry, Juan tends to ply his more Martial endeavors solely among the Lost, as he presents himself as a sparring partner focused on the agile,fast use of weapons, with nod to classic Spanish fencing, but some French, Filipino and modern systems as well, on an more exotic bent, the changeling Martial art of Elemental Combat. Occasionally a Proxy or champion for Duels, or just a bodyguard for those in need of protection as they traverse the Mortal world or the hedge.

Outside the Lost circle, Juan runÂ´s his own training center. “The circle of Steel”. Altough offering contemporary classes in MMA and a gym, the core institutional focus remains in teaching armed self-defense and historical combat to select students, enter HEMA competitions as well as welcoming other instructors and dedicated scholars of traditional arts to teach and display their skills.

Juan has offered his services in different capacity to a variety of clients. Openly so if a member of the Freehold, accepting payment in cash or barter, never being as impolite as outright demanding favors.

Juan recently assumed the Entitlement of Slinger, making him a supernatural gun for hire,provided one has the coin to spend and the fortitute to see the mystical bond trough. where life can sometimes be worthless,death can have a price.

For the Mortals, his official designation is that of a Consultant/Mediator and Entrepreneur, and is more than eager to get involved with all manner of business endeavors and ideas, provided they are interesting and serve his purposes.