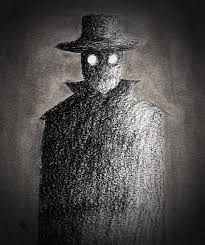 Something terrible has changed John Murphy. He no longer seems to be a creature of flesh or bone, no matter living or dead. Rather, his substance seems to be a solid shadow, which bleeds out into immaterial darkness toward the margins of his frame. His eyes are black, vacant pits that glitter with starlight and flashes of neon. In certain lights at certain angles, they still shine yellow, reflecting light like a nocturnal beast. His limbs seem too long, and sometimes seem to stretch. Stranger still the tenebrous hat and coat are not sartorial accessories, but a part of his very being. 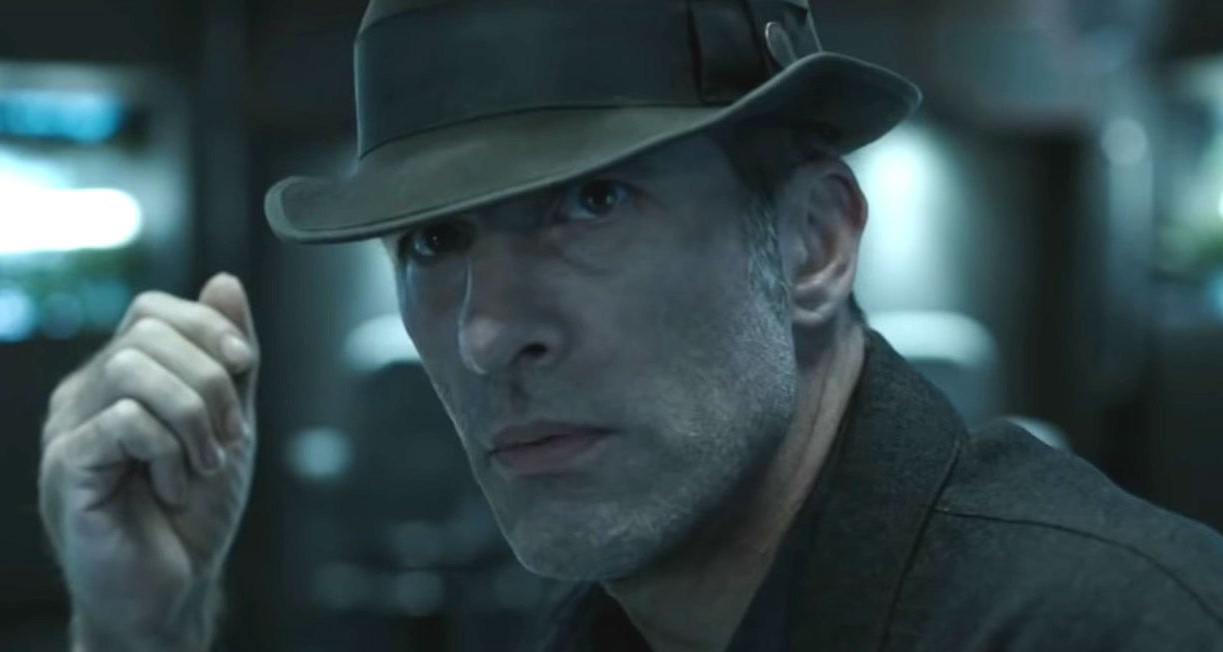 What Once He Was

John Murphy stood six foot tall with broad shoulders and a lean frame. Sharp eyes and a severe jaw were often shaded by the brim of an old-fashioned hat. There was a startling efficiency in his motion, and a stony face suggested an economy of feeling as well. A deep melancholy often haunted his countenance and he was quick to laugh with bitter mockeries.

John’s existence—tortured as it is—has stretched back beyond mortal memory. Indeed, it is beyond his own memory, lost and distorted by the nightmares of a long eclipse.

The old Gangrel strains against his human flesh—he feels more like himself wearing a shape not his own. Where Damnation has stripped away pieces of his soul, the scavenger has replaced his loss with the instincts of beasts and these echo through when he neglects to pretend life. 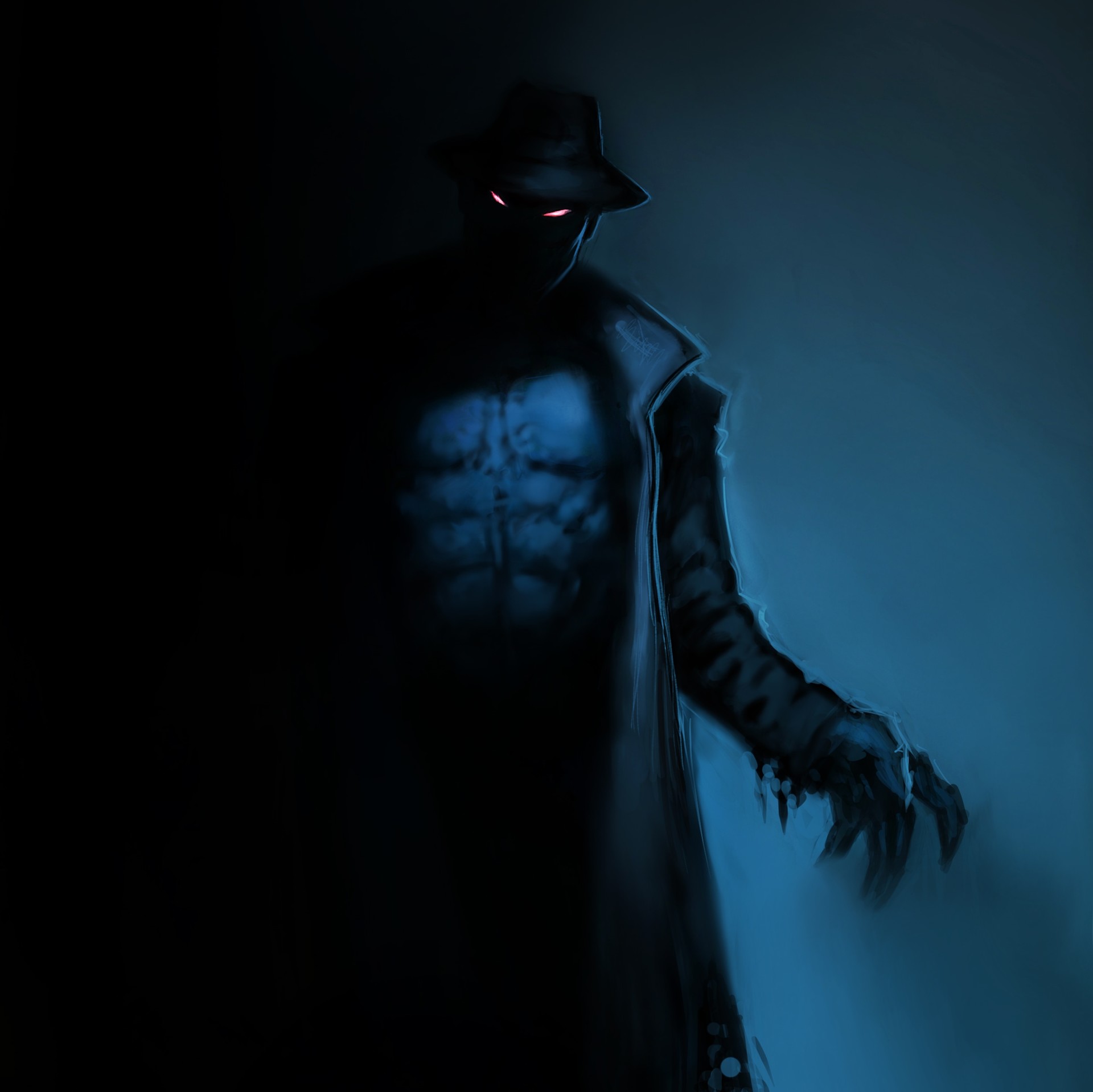 Master of the Night

John is an accomplished servant of Miami’s Conspiracy of Silence. Between his own influence and the resources entrusted to him by his Covenant, John has considerable gifts he can offer to his fellow Kindred. In need of money, vitae, or a safe place to stay? John can provide all your needs in exchange for modest service or a simple oath. John treats all his clients with dignity and discretion.

OM Logistics has a small office and a few employees. They act as a broker between companies and concerns needing goods shipped and owner/operator truck drivers who want to carry shipping containers across the country. This legitimate veneer is the tip of an iceberg for an extensive smuggling network. John Murphy controls the ghouls who run the company and oversees tremendous amounts of money that the First Estate and other investors run through it. Need something shipped? Want to buy in?

Children of the Night—What Music they Make

Music is one of few things that stirs John’s world-weary passions. When he’s not plying his bloody trade, he attends clubs and concerts—anywhere live music is playing, though now that he has changed he must do so surreptitiously.

Now the Only Thing a Gambler Needs…

John is well-versed in games of chance and he loves a good wager. To the mystification of his peers, he prefers draw poker to hold’em but John knows that he has to compromise if he wants other people at his table. You may have played a few hands with John, or rubbed elbows in the places where such illicit activity takes place.

A Creature of Shadow

The Gangrel walks the Shadow with ease and converses with the gods great and small that dwell beyond the Gauntlet. There are whispers that the vampire seeks out the favor of the spirits of night that dwell within Miami—and that he has taken one into himself and become Claimed.