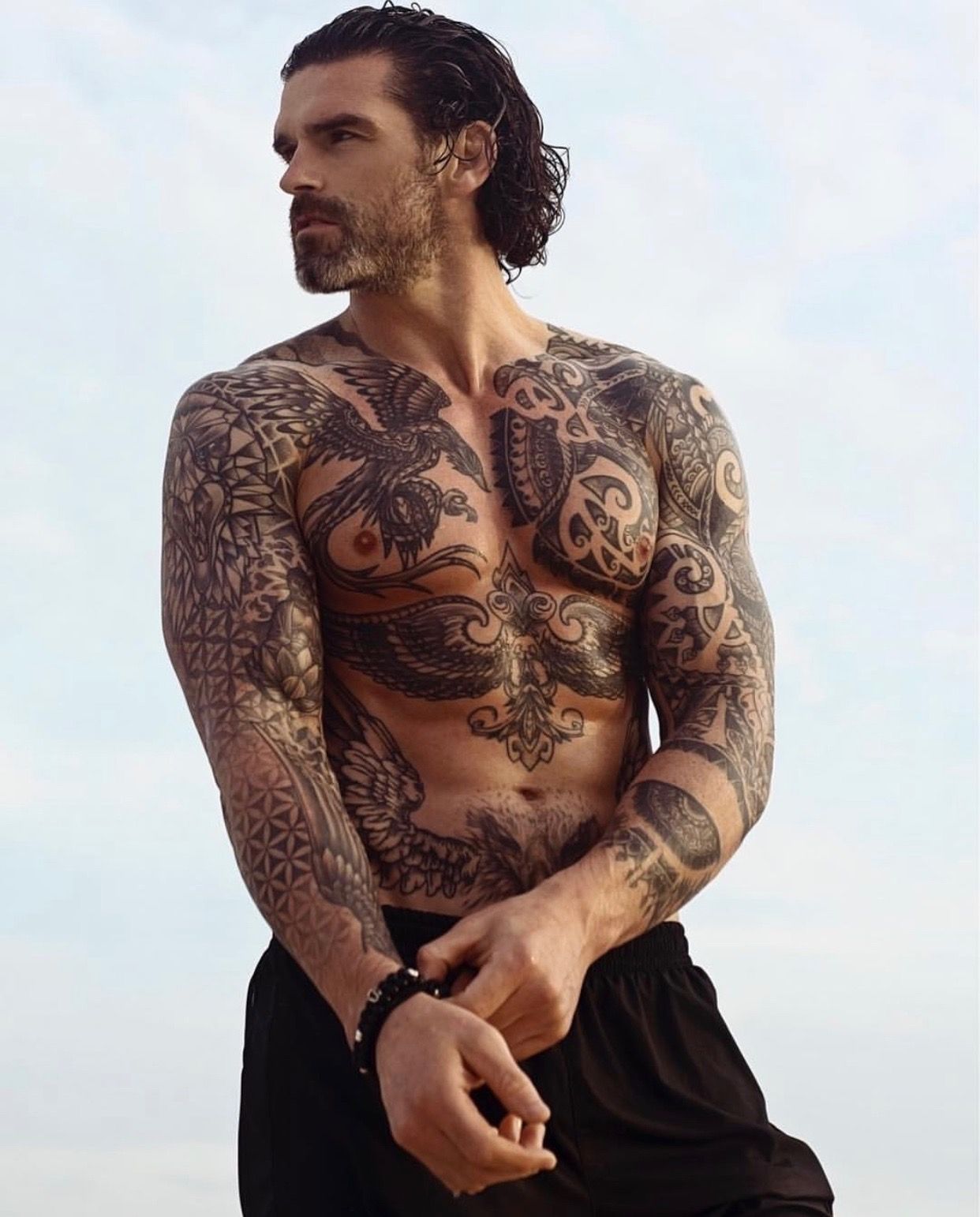 The prey might not see spirits clearly, but it hears them and senses them. The target of the hunt shies away from areas with spiritual resonance, falls back on superstition, and finds his own senses betraying him. Used on a spirit, this has much the same effect, except the spirit senses the material world instead

Resolution: Suffer a wound penalty from lethal or aggravated wounds, or suffer a lethal wound in your character’s last Health box 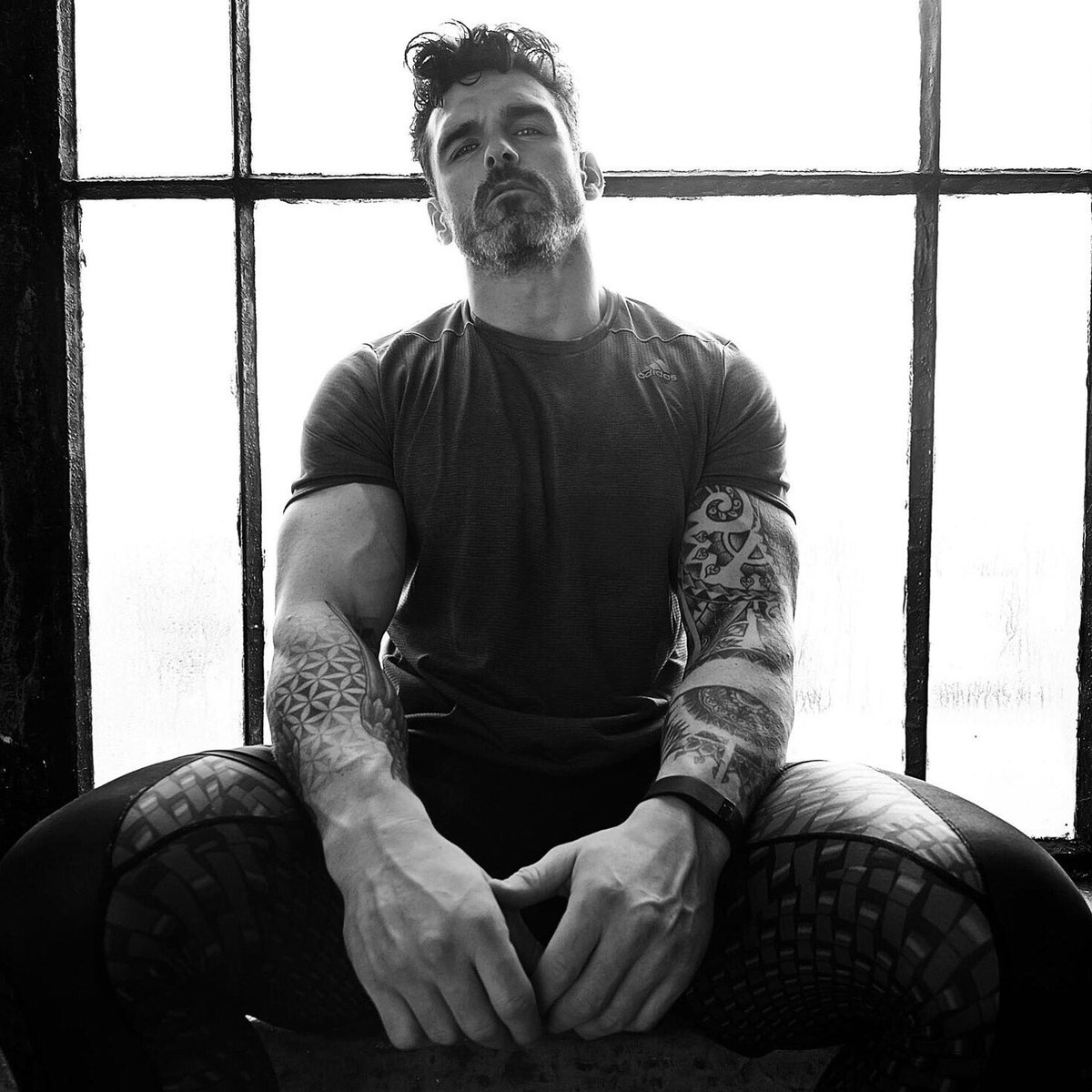 In his human guise, Jackson stands slightly above average in height and athletic physique offers clues to his past as a high school sports coach. He’s lean and muscular and heavily tattooed across his torso and arms. His cheek length hair is usually loose and wild and he maintains a salt and pepper scruffy beard at all times. His eyes are a bright and vibrant green with a slight hint of disdain behind them. He’s usually spotted in athletic gear, namely sweatpants and tank tops or jeans and t-shirts with sandals or boots. 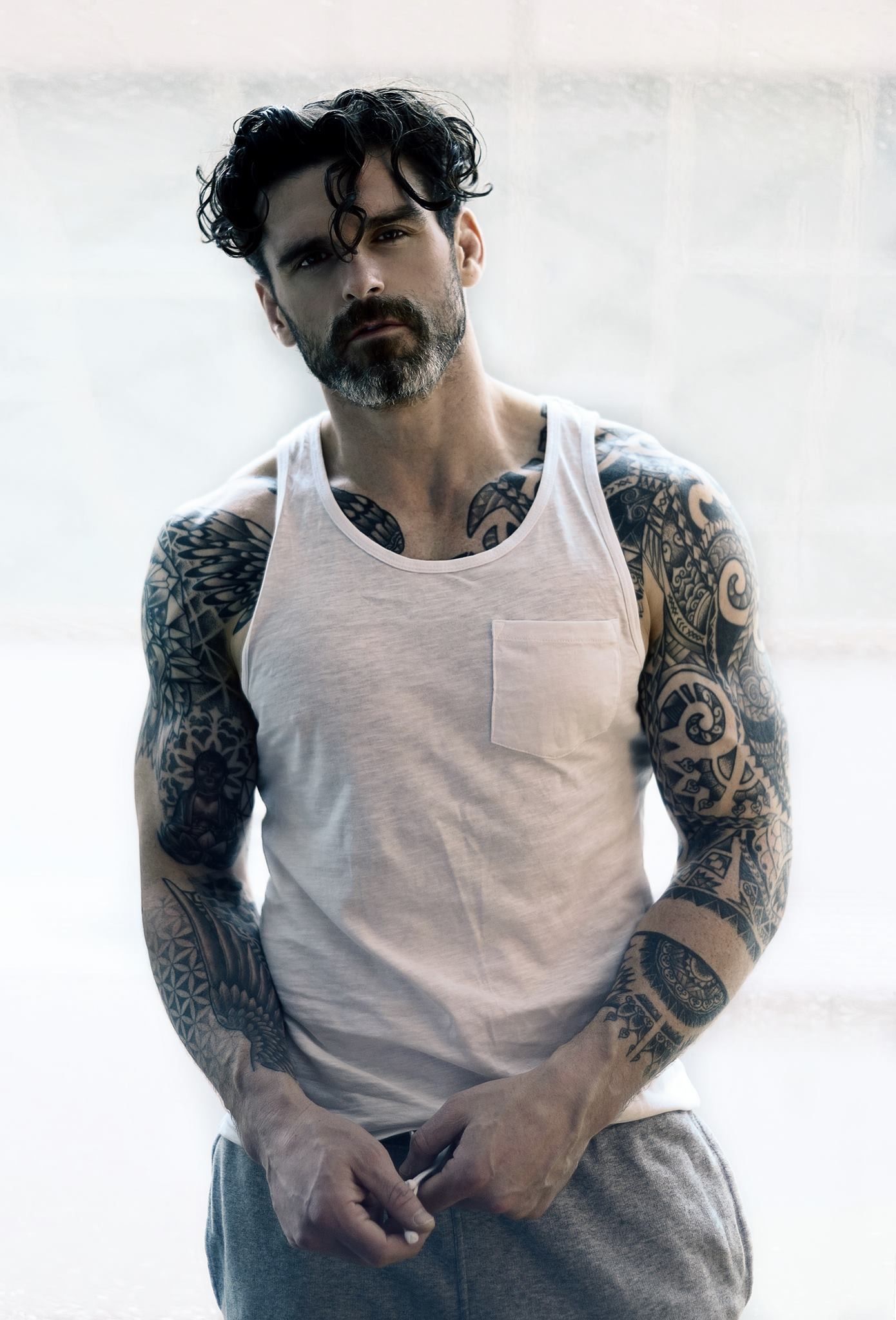 In war-form Jackson is nightmarish. Standing over nine feet tall with claws like obsidian. His coat is normally a wash of black and grey; however, in warform his coat has been colored with splashes of random colors such as blues, reds, yellow and black. His amber eyes burn with a pure hatred for everything in his path. Woven into his coat are various trinkets and bone carvings that make him a walking nightmare for most spirits.

In wolf form, Jackson is fairly indistinguishable from a regular timber wolf, with a grey coat and amber eyes that still maintain their disdain for those that aren’t pack, or at least someone who’s earned his respect and admiration. 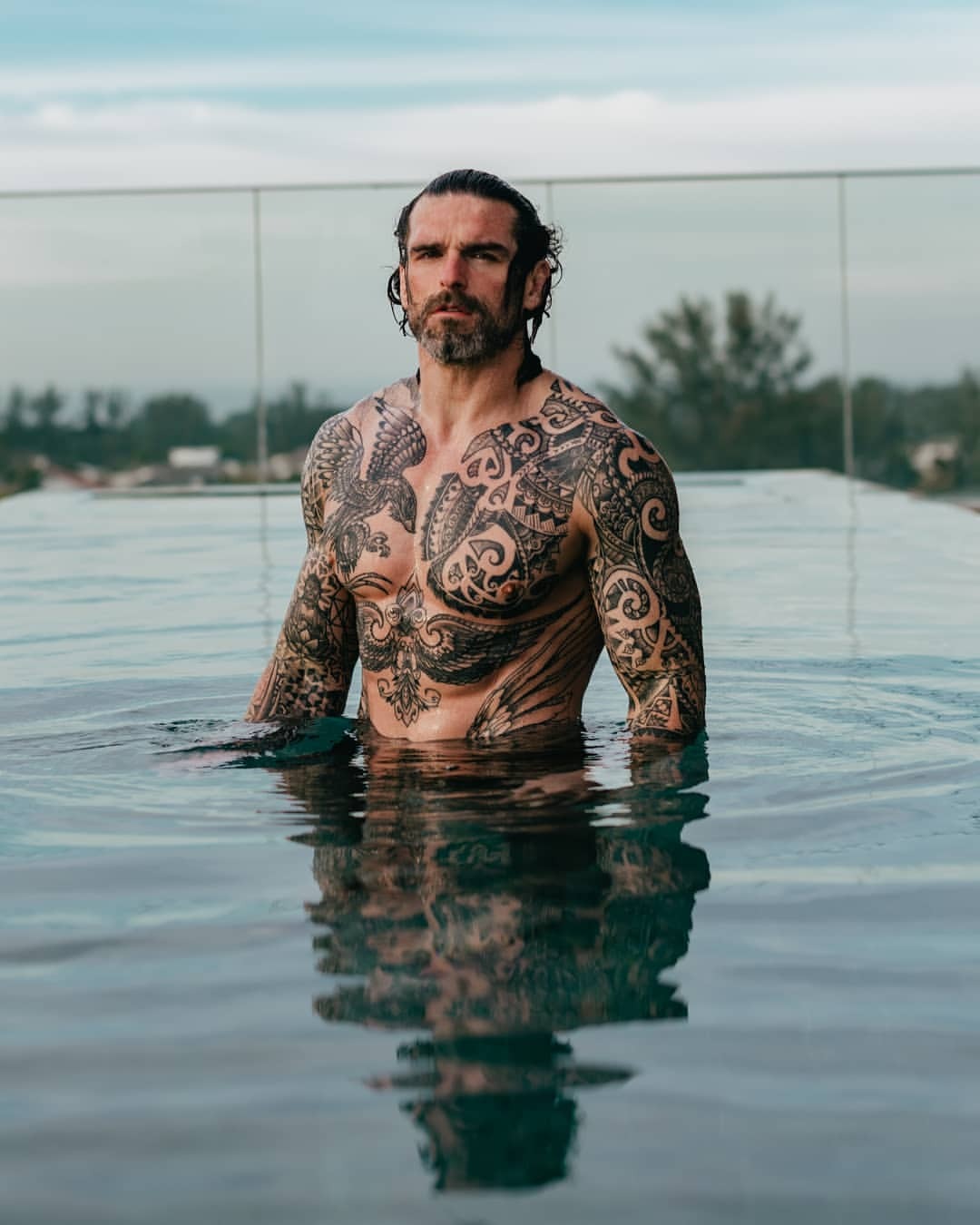 Jackson has a particular disdain for storm spirits, specifically those of the Atlantic Hurricane Choir. Being a victim of both their fury and their mockery early in his life, he has a special place in his heart for the desire to bring them to heel and force them to recognize his power and authority.

Jackson has always had a fascination with Pirates ever since he was a little kid and now with his new life and a newly discovered lineage beyond the wolf, he’s grown even more fond of those most vicious men that sailed the Caribbean sea and all the history and treasure to be found on both sides of the gauntlet.