Gracie stands at at about 5’5 with cream colored skin, long auburn hair and hazel eyes that are brimming with a barely restrained chaos. A deceptively demure young woman, she is often dressed in nice, conservative clothing and doesn’t try to draw attention to herself. She could be considered pretty, beautiful even, if she didn’t continually try to downplay it.

Everything about the woman feels faded. She’s a wisp of a thing that looks like she might break if handled too roughly. Don’t let the frail look fool you though, her beast stirs close and occasionally the wild look in her eyes seems to portray that she’s begging for a fight. 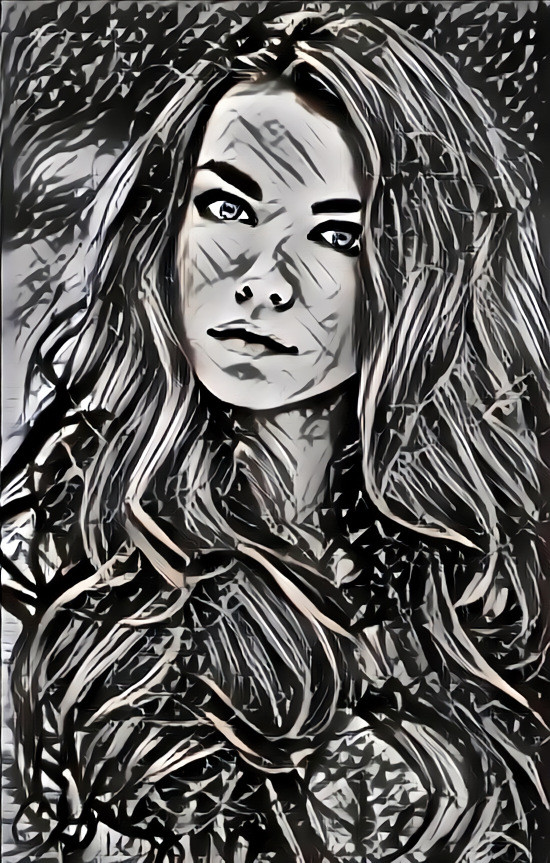 Most people would consider Gracie to be soft spoken, idealistic, and maybe even a bit too naive. This is precisely how she likes it. She is friendly and will generally talk to everyone and anyone, but there’s something a little unsettling about that wild look in her eyes. Like a beast that’s caged, pacing, ready to pounce the moment it’s let loose.

She’ll strike up pleasant conversation and gains the trust of those she helps in her volunteer counselor position because, oh she’s been there too and she //wants// to see you succeed. Most people won’t even realize they’ve fallen off their wagons until it’s too late and even fewer will believe that she’s pulled all the strings.

When she’s helping during sermons, Gracie comes alive. It’s the Lord’s doing, obviously. She does snake handling with ease and speaks in tongues on occasion. She wants to help all those who are lost and down trodden to see the light as it was shown to her. Everyone deserves a chance at redemption. Right? 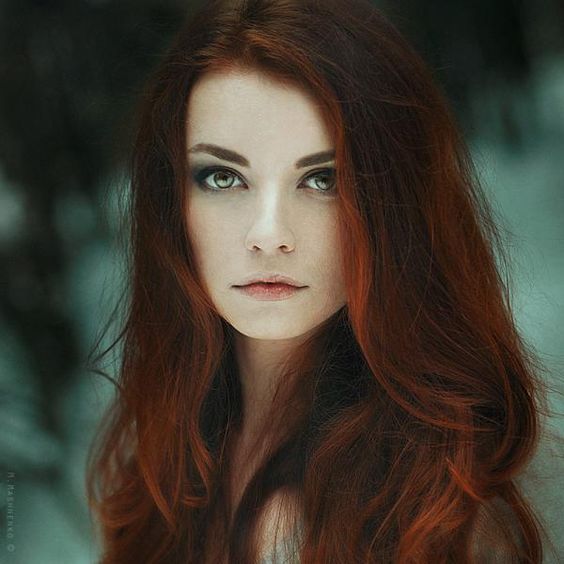 Gracie volunteers all over town, though her primary focuses on helping out during addition recovery meetings. She’s a shoulder to cry on, a listening ear. Whatever you need to help get better. Sometimes, if you’re doing really well, she might even offer to aid with a more unique form of service.

Gracie has been away from Miami for quite some time. Now that she’s back, it appears her powers of prophecy have grown tenfold. Outside of sermons, she’ll be happy to help peer into your future - for the right price.

Gracie used to be part of the Circle of the Crone in the late 80s-early 90s in Louisiana. However, she up and left one day and never came back. Now a member of the Lancea Sanctum, she’s turned her back on the blasphemous ways of the Circle. While she was away, her past came back to haunt her and now she’s faces a precarious line to walk - having a path to her old ways reopened through the Blood.

Gracie is originally from Red River Parish in Louisiana, circa the mid 1980s. She’s been travelling all along the southern states heading eastward since the early 90s. Maybe you’ve crossed paths. Maybe you knew her when she was human. Or maybe you’re one of the Crone’s that she ditched.