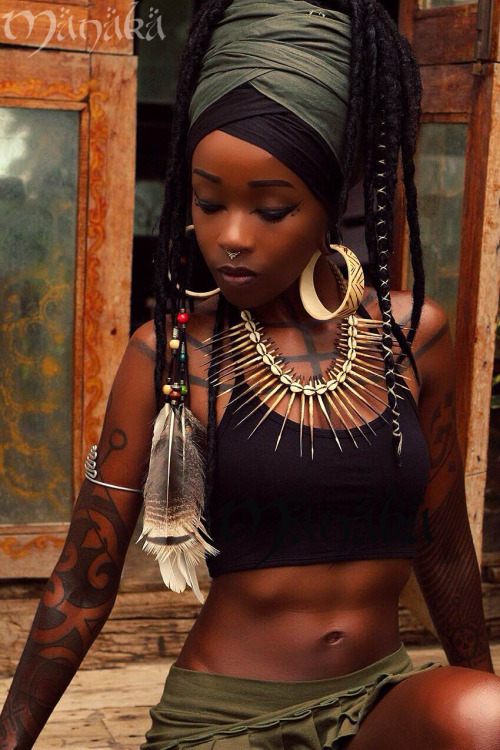 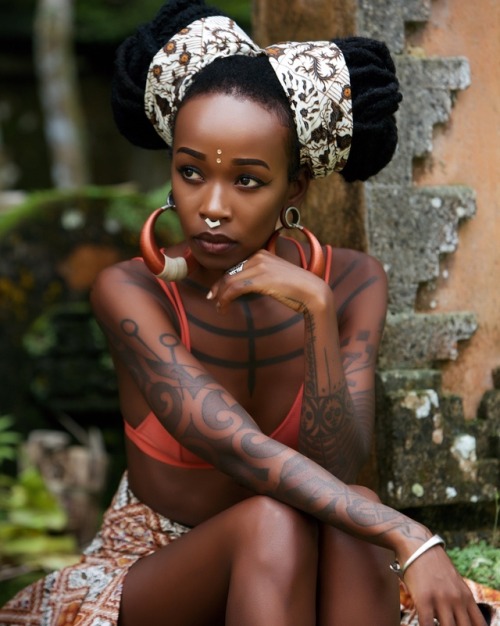 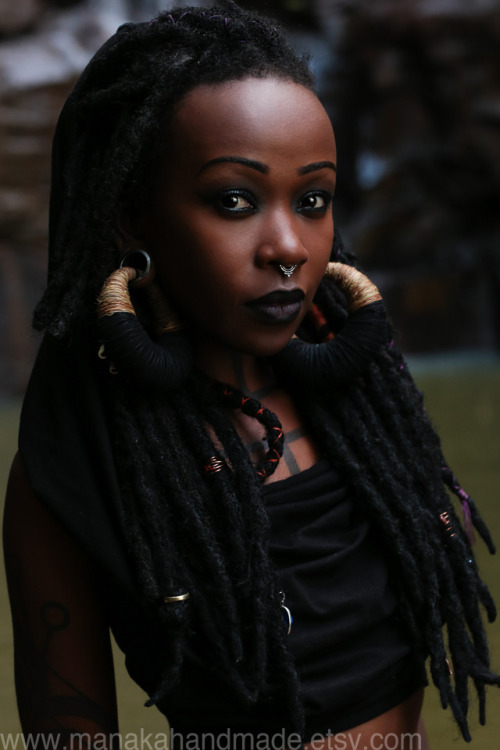 Amid the faint wisps of fire and storm in her passing, one finds an earthly tone to Gaelle’s slight frame. Wiry and lithe, she looks both unimpressive and unassuming when most first see her. But the adornments of skulls, the palable heat that radiates from her, and the crackling whispers of fire leave few sure of what she truly is. The tattoos that ring her body eschew elaborate pictures or images, seeming more to enhance the spirit rather than the flesh.

Nominally dressed in simple, often self-made clothing, she seems to forgo any semblance of wealth or status. Long well kept ebony dreadlocks often hang either down past her shoulders, or tied above her head. But even here, with the presence of deerskin wraps or tiny skulls, death is ever close in her appearance. Generally, her attire favors earthen towns of brown, green or black, with the occasional highlight of tan or white. 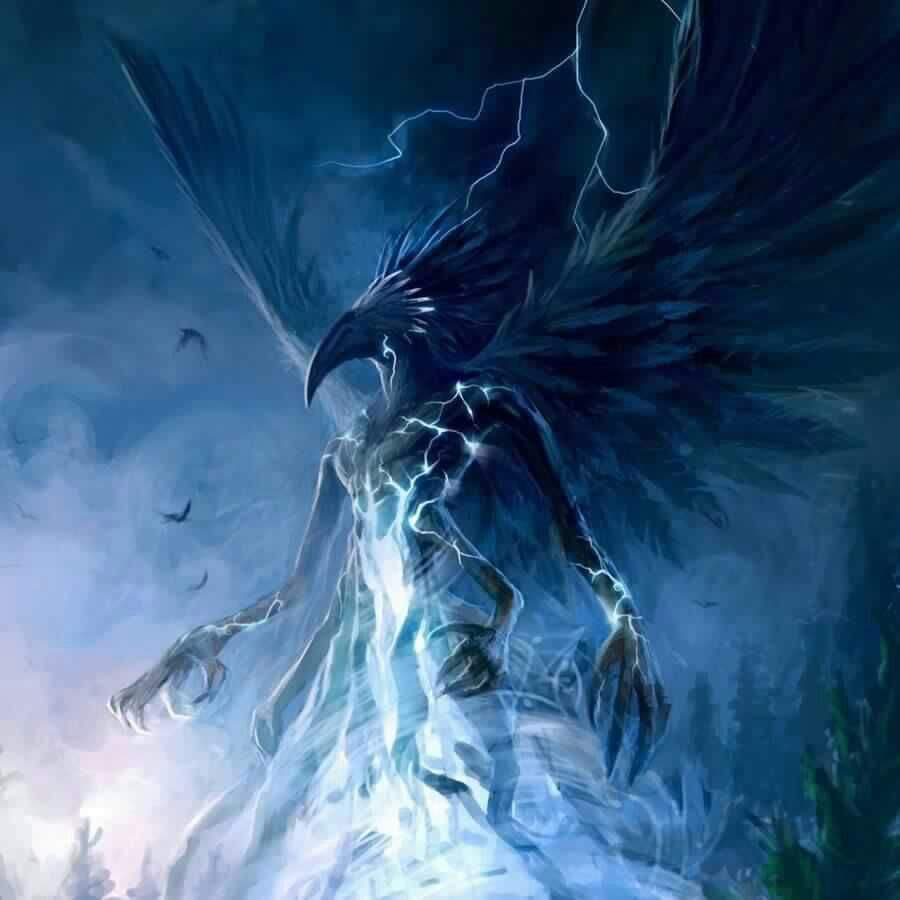 Eyes, ears? A soul? Gaelle’s Horror has no more answers for those questions than it does for what occurs in its wake. Amid the coursing arcs of electricity, and the snapping crackle of fire, some hear two voices merged with a third in joyous destruction. The wings of blue flame and smoke, the quadruple arms ribboned with lightning, and the desecration of anything unfortunate enough to stand in its path offer the only testimony to what her Horror is: destruction made manifest.

The Haves will Fear the Have-Nots:

Gaelle comes from a nation of poverty, of oppression and abuse. Most there, do so out of survival instincts. But to see it in one of the greatest nations in the world…that can hurt a Beast. And a Beast who’s hurt, hurts back. So every so often, a slum lord, a group of young rich turks or criminals out for a night of fun, or a business that relies on disposable workers, finds their livliehood and lives…going up in smoke.

Provider for the Poor:

As the world turns their back on the poor, Gaelle seeks out the means to help them. Wild game, medicine, herbs, and shelter are open to any who won’t abuse themselves or others. Most know the stories…which aren’t helped by the human skulls that adorn some of her private rooms. But if she’s a monster, she’s at least a caring one.

Many among the Haitian community walk around Gaelle warily. Though a powerful Caplata, her connection with fire and ruin make some wonder if the Voodoo Loa Gods are in control of her, or if she is in control of them.