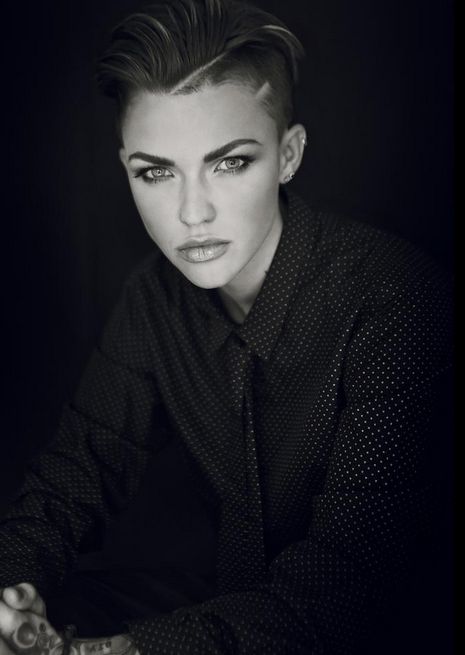 Dex is the type of person that likes to stalk the shadows, hide her features. Wheather through large glasses that hide the upper half her face with a large hoodie or a small mask covering her lower face, hiding her facial expressions or even just her look.

The Eyrie have formed a group, a study group for all intense purposes. We swear it’s not a cult. But if you’re interested in joining our study sessions. Dex can point you to the HR persons involved.

Threads of destiny has shown Dex exactly how she’d die that she is seemed to be protected till this day on how her next death is waiting for her. Dex has learned to twist this to her own way and uses it in her stance of protecting Covenant and City.

All the efforts of the Ordo Dracul are for naught if it cannot protect itself from those who would do it harm and steal its secrets. Those Dragons who swear the Oath of the Axe are the covenant’s most honored members, the first among equals according to the Rites

Dex has shown her dedication and skill and became sworn and now protects the secrets of the Dragon.

For those wanting and have a desire to learn or see a higher enlightenment through pain. Dex is an Impaled and is willing to show/teach those of the Dragons to reach a higher understanding. 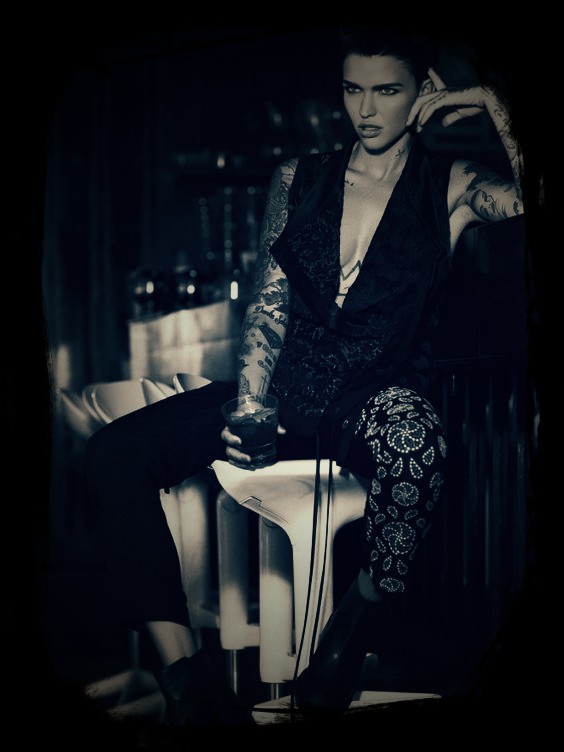 The two met, they have the same creepy hunting. They also seem to enjoy each other company.

The new one among us, showing great potential so far.

So far he is more then he shows. I like unfolding the mystery of who he really is.

New to learning that there is family with in the Savages. We share a Grandsire, not much else so far.

The two have become close.

New Project assigned to us, we will see how things go.