If she was a different kind of woman, she could be pretty or even stunning but she just puts about zero effort into her appearance. Off duty she can mostly be seen in tank tops and jeans that haven’t been washed in a week. Her hair is most frequently in a ponytail to keep it up and out of her face. She suffers from resting bitch face, but it isn’t an accident of nature, she’s just been pissed off so long her features rest that way. 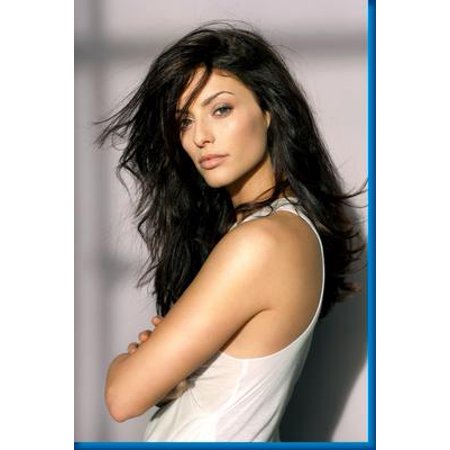 Charity (Everyone) - If you are actively involved in helping disadvantaged people she’ll probably be more inclined to like you. Maybe. She’ll at least offer grudging respect. Her personal cause is working with teenagers with a violent conviction on their records to reach them before it is too late. Someone did it for her and she’s passing on the favor.

A Bad Seed (Everyone) - She’s been in trouble with the law and even now that she is the law, well she’s still in trouble with them. She has a disciplinary file with the department a mile long. She’s was in the paper a few years back for beating a suspect into a coma. She’s been suspended twice for excessive force. She has a lot of enemies on the force and in the streets. She’s one bad day from losing her badge.

Drinker(Everyone) - She spends a lot of time in bars. A lot. Her alcohol consumption would make any friends stage an intervention but she doesn’t have any. She isn’t always looking for a fight but she has a tendency to find them, especially when she’s drinking.