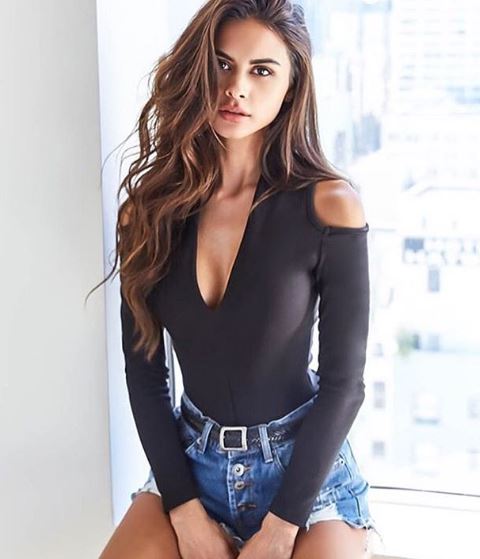 Contessa Mercado is half Italian, half American and all attitude. She stands at 5’6 wavy brown hair and dark green eyes. Something’s changed though. An unquenchable curiosity lingers in those green eyes. She seemlessly switches from being a silent observer to center of attention and there’s something about the way she carries herself that is hard to pin point. Yet it gives one the impression of something all at once warm and friendly yet exotic and untouchable. Something that has always been and yet doesn’t quite belong but you’re only noticing it now.

When catching sight of her from a distance or in your peripheral vision that strange otherworldly allure of hers is somehow almost too painful to look at. Like she shines far too bright. Perhaps it’s just a trick of the light.

The Unknowable is precisely that. No one knows what it’s true form looks like and it’s neigh impossible to get a good look at. When you do get a glimpse, it seems to have a shadowy, starry Tessa-like visage. But really? That’s only what your eyes can see. 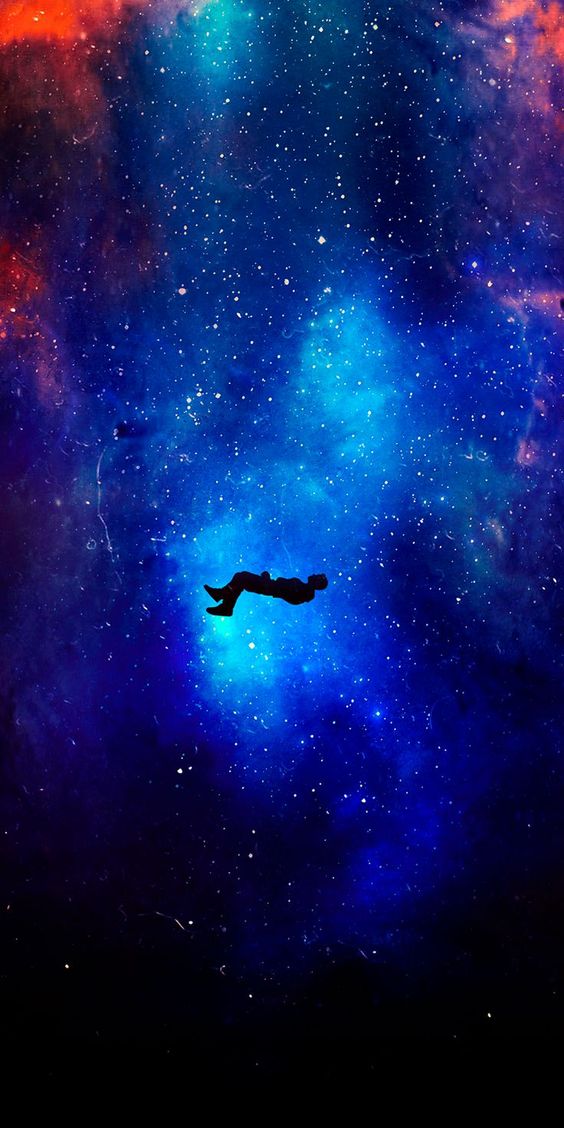 The only solid ground here is a cliff-like structure due to the formation of a Burrow. One finds themselves staring into a vast, spacial abyss. There is faint glowing of countless stars that provide the bare minimum amount of light if The Unknowable is feeling nice. Welcomed guess will float if they step off the edge, as if they were truly in space.

If you are trespassing on the Lair you will be subjected to the following Lair Traits: Extreme Cold, Darkness, Thin Air. Additionally, if you step off the edge you will be caught in what feels like a very unpleasant and endless fall. 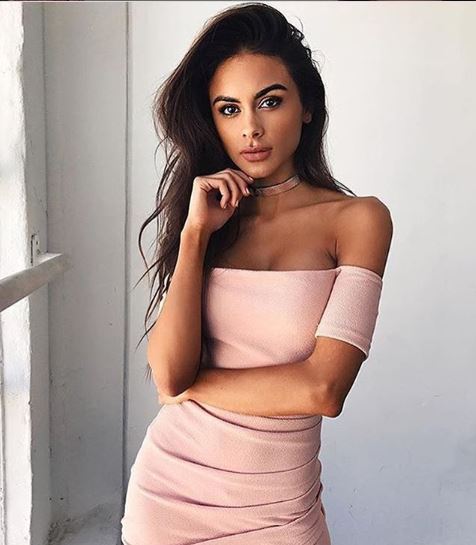 Contessa’s mother Winona is one of those Tuttles that married for love instead of what’s important. As a result Tessa didn’t really start spending time with her mother’s side of the family until she turned 13 and they started helping her hone her Geomancy powers. She’s stubbornly resisted coming under the FCH, LLC umbrella but she’s still cordial with her family members

While Tessa no longer has her Geomancy abilities, she’s still a top rate Interior Designer and budding architect. She still has a mild obsession with the energies of places even though she can no longer feel them the way they once were.

After months of questioning Beasts and spending time with them and inside their Lairs, Tessa was finally confronted with her own Horror. She has recently been Devoured but they’re both still learning about each other and trying to find that balance.