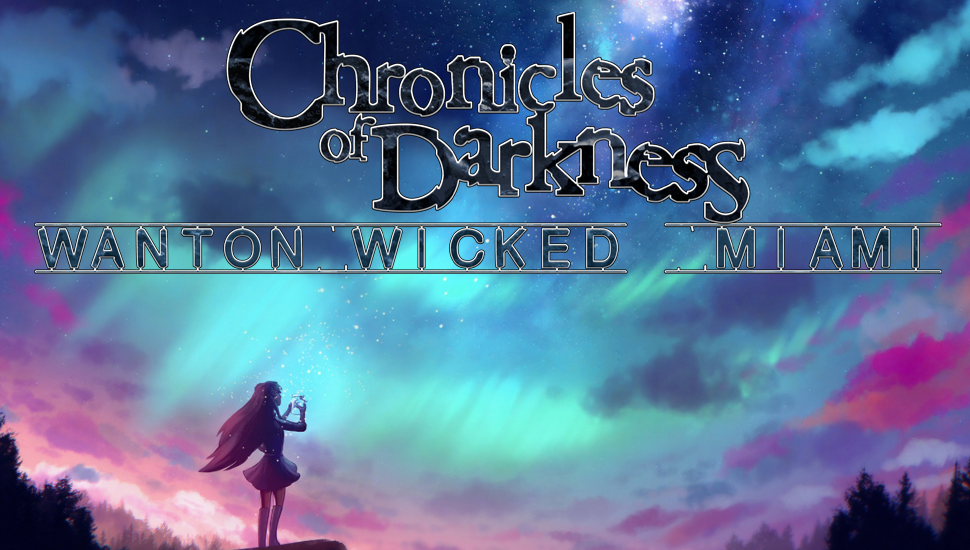 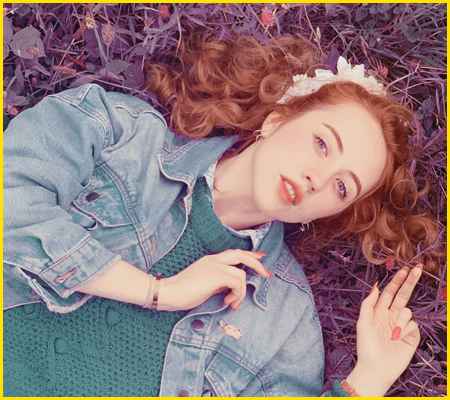 The woman that enters your field of view is 5,7ôtall and slender, her red hair falls like a fiery waterfall onto her shoulders, framing her face providing a striking contrast to her clear large blue eyes. Aurora has a non-threatening demeanour that makes her easy to trust especially with that smile on her full lips. If you wouldnÆt know better, you could easily start thinking that she escaped from the painting of a famous artist and became a reality. Well at least if you like what you see because letÆs be honest, beauty is in the eye of the beholder.

Her body is mostly covered in vintage fashion, mostly dresses or skirts with tops. A belt or a hairpiece needs to be there, of course, her movement and body language reveals that she at least has some experience in how to move and pose. Maybe she is a model a dancer or trained in some sort of martial art? Aurora always wears lipstick, in reds, browns and neutral colours. 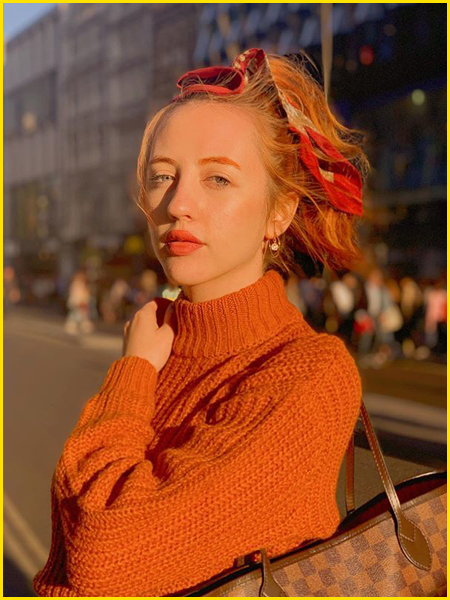 レモンの木 (Remon’nok) is the name of a game development company based in Japan. Not only the owner but Aurora does mainly do game design and development. Most of the games they produced where SRPGs or VN. The only two languages you can find these games are in Japanese and Chinese.

The von Tannenried family is known for her religious work. They own the “Grace Church” in Miami Springs. Her brother is parson and paster. Her sister travels around the world as a Spiritualists. Aurora is mostly seen doing sacristan work or playing the organ during divine service.

Next to other activities one of her main hobbies archery. She studied some ways of the bow when she was living in Japan and still enjoys shooting with her longbow. Even on horse. Aurora is always willing to teach or just enjoy shooting with others.

Aurora focused herself towards the fate of Ghosts since she came to Miami. Even joining the ForgottenThreads Cult. She is still a beginner and willing to learn more. 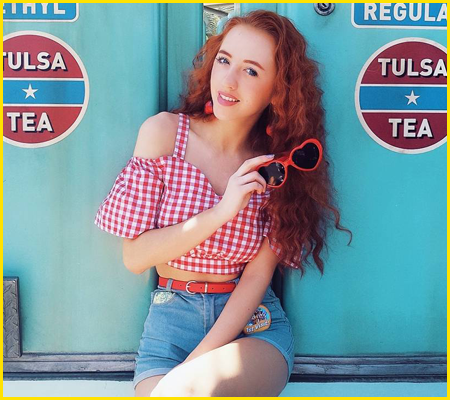 Lately, after coming to Miami she is more than a lucky girl, suddenly she can move objects. Not very good but at least.

If just feels as if she had more Luck than others, but for her, it is a two-faced coin.

Late to the game (Everyone, Studends):

Aurora decided to study in the US. Linguistics and foreign teaching are her mayors. She does speak quite a lot of languages and also gives people private lessons. 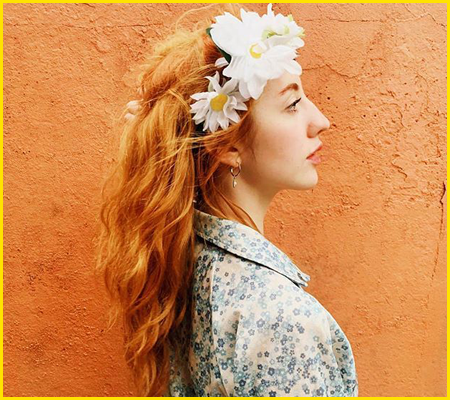 Aurora collects vintage stuff like magazines, music, furniture and of course fashion. Her main wardrobe is mostly vintage or resembles a vintage style.

You can find Aurora often in the gym climbing or on outside events for different kinds of climbing arts.

Modelling was quite a huge part of her life before she came over to Miami, now she slowed down a bit but you can see her still in some magazines or online.