Andrew is precisely 6’2, with fine light brown/blonde hair that has been adorned with gel, and has tried to lay flat along his head, but time (and heat) has loosened it. He wears clean, crisp button ups with sleek black vests, and a blue tie tucked behind it, held in place with a golden lapel. His trousers are of the slack variety, and a pair of black gloves are never far. When compelled, he sports a black newsboy hat.

He has an olive complexion, with thick lashed eyes bearing a deep green with flecks of reds and yellows. His teeth hold a bit of a point to them. 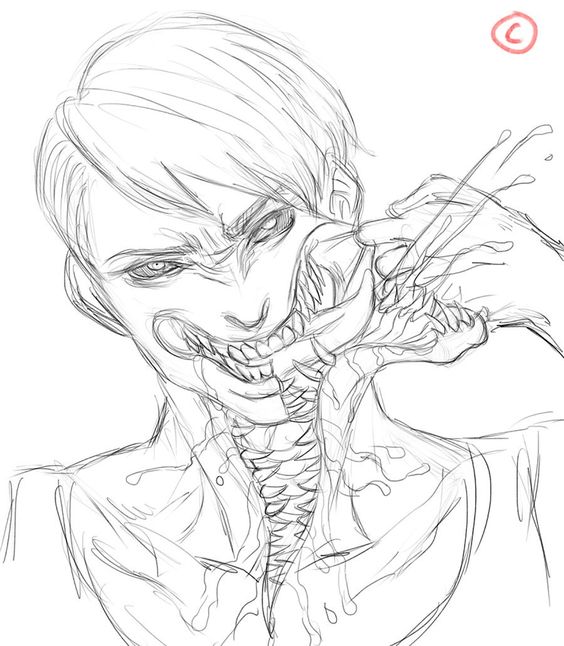 Dark hair has taken on a deep red and green, mimicking the texture and size of roots, rather than hair.

Where Andrew was olive before, he is far greener, with yellows and brilliant greens accenting various parts of his skin. The thick lashes of his eyes extend far, with beads of red on the tips. The brown iris he once had has taken on a deep red, and encompasses the entirety of his eye, with only the pupil existing where it ought to.

It’s Andrew’s mouth that holds most of the interest. Behind his lips rests a vibrant red mouth filled with jagged, sharp teeth. But leading from his bottom lip, down along his chin and towards his chest, there is a clear vertical line where the points of teeth seem to emerge, clasped closed, but still ever present.

Just beneath the surface of his flesh, where veins, and muscle may hide, vines and roots seem to have taken hold. They snake, wind, weave, and bulge, pressing against the confines of the skin almost to its capacity. Where they seem able to tear, vivid crimson thorns slice through, growing in size as they appear nearest to joints.

Humid. Where others may seem warm and inviting, Andrew give off an oppressive heat, tainted with the feel of humidity; one might consider it analogous to a rain forest. Yet behind the sweltering heat lies the luscious scent of exotic flowers in full bloom, and the smell of rich, dense earth.

In his more emotional moments, the odor of rotting meat encompasses him. 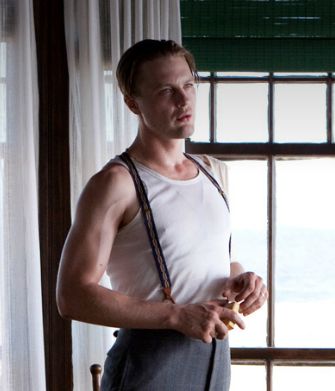 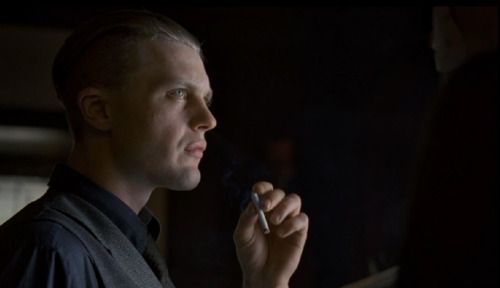 Prior to his durance, Andrew was a botanist, or a botanist in training. He even attended university, back when they were far more uncommon. Whether it’s local gardens, or forests, he can be seen at times wandering in nature, sketching the foliage, and taking time to study the thing he once loved.

Given his lack of living arrangements, and trouble in generally acquiring income, Ascian has offered him a place at the Empyrean Farm, where Andrew works diligently and attempts to offer any needed botanist expertise.

Andrew is constantly hungry. It doesn’t matter how much he eats, it can never truly be sated. That means he can generally be found either at the freehold, enjoying far too much food, at the farms eating what’s available, or venturing out into the city to eat whatever he can afford. Maybe one day he’ll actually feel satisfied.